The recent data on Scotland’s drug deaths is not only a national tragedy, it is also a source of international shame. Nicola Sturgeon has often used the lack of devolved powers as an excuse for inaction but the first minister should pursue a strategy of “better to ask forgiveness than permission” on drug policy, doing what is right for Scotland and daring the authorities down south to block the saving of lives.

In the US, cannabis is legal in 15 states, but illegal under federal law. This situation arose because states took unilateral action to change unjust drug laws, despite opposition from the national government. When states first legalised cannabis in 2012, it was unclear how the Obama administration would react to the apparent 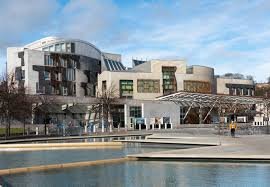