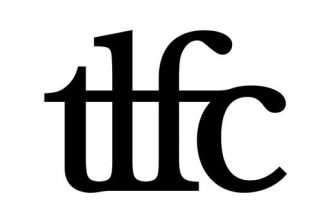 If you wish to re-publish this story please do so with following accreditation
AUTHORS: Samantha Henderson  of  Tisher Liner FC Law
PUBLISHER:  CANNABIS LAW REPORT 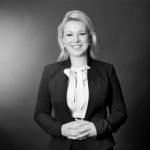 In recent years, there has been a colossal national push by both the Australian public and the medical industry for the Australian government to recognise and support the numerous medical benefits offered by medicinal cannabis therapy. It is claimed that medicinal cannabis can decrease anxiety, provide relief from chronic pain, alleviate nausea, assist symptoms of spasticity in people with multiple sclerosis and treat epilepsy. With this number and breadth of benefits, it is easy to see why many Australians pushed for a law reform to relax Australia’s historically tight laws surrounding access, cultivation and prescription of medicinal cannabis.

Recognition by the Australian government of the public interest in medicinal cannabis was first seen in November 2014 when a cross party Bill titled the Regulator of Medicinal Cannabis Bill 2014 (“the 2014 Bill”), was introduced to Parliament. The 2014 Bill was referred to the Senate Legal and Constitutional Affairs Legislation Committee in February 2015 and a report addressing the subject was produced in August 2015. The report raised a number of structural issues and the Bill finally lapsed at prorogation on 17 April 2016. One particular complication was Australia’s international obligation and agreement to comply with the United Nations Single Convention on Nacrotic Drugs 1961.

All was not lost however as on 10 February 2016 the Australian Government introduced a new Bill titled the Narcotic Drugs Amendment Bill 2016 (“the 2016 Bill”) which addressed the concerns tabled in the August 2015 report while ensuring Australia remained compliant with its international obligations. The 2016 Bill aimed to enable the cultivation of medicinal cannabis in Australia and improve access to the therapeutic drug for patients in need. In a milestone moment, the 2016 Bill was passed on 24 February 2016.

Medicinal cannabis contains a group of chemical compounds known as cannabinoids. One of those compounds is cannabidiol, more commonly known as CDB. From 1 June 2015 the TGA announced that medicinal cannabis CBD products containing less than 2% of the other cannabinoids found in cannabis are to be scheduled as Schedule 4 Prescription Only medicines in the Poisons Standard.

Another leap was made by the Therapeutic Goods Administration (TGA) department of the Australian Government Department of Health. The TGA is the Australian government body responsible for the regulation of all therapeutic goods in Australia, including controlling the import, export, supply, manufacture of and advertisement of all therapeutic goods. On 1 November 2016 the TGA made the significant decision to downgrade the scheduling of certain medicinal cannabis products in the Poisons Standard from Schedule 9 prohibited substances to Schedule 8 controlled drugs. This decision opened the door for patient access to a much wider range of medicinal cannabis products.

These key changes in legislation and scheduling by the Australian government enabled, for the first time, certain medicinal cannabis products to be registered on the Australian Register of Therapeutic Goods (ARTG) and thus become ‘approved’ products. 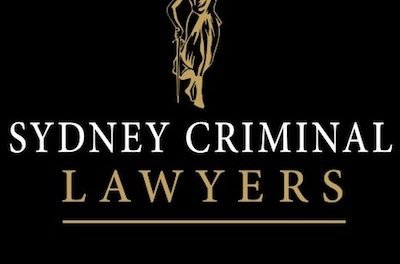 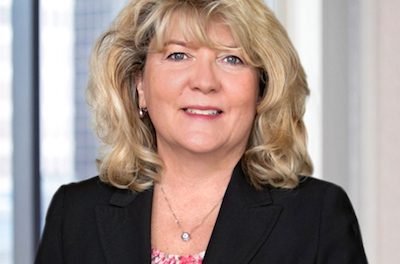 Update on Marijuana in the Workplace “Rhode Island” 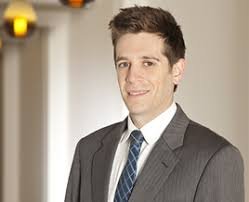