Uruguay Back In The News 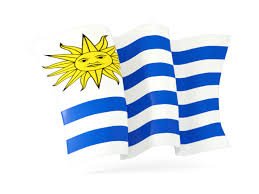 Soon, anyone aged 18 and older who is registered with the government will be able to walk into a participating pharmacy in Uruguay and buy up to 40 grams of marijuana a month. Instead of presenting I.D. or a special card, those looking to buy marijuana will have their thumbprint scanned; this will tell the pharmacy if they are registered and how much cannabis they are allowed to buy.

So far it sounds pretty good. True, a limit higher than 40 grams would be nice, as would a lack of the government having your thumbprint and a record of all your purchases, but cannabis consumers in most states in the U.S. would love to live under Uruguay’s system.

But the Uruguay marijuana retail system has one major flaw, a flaw that will degrade its ability to function properly in the year to come: the supply of legal marijuana is completely controlled by the government. Through two private cultivation firms, the government of Uruguay will control every aspect of the process, deciding how much is to be produced and at what potency. The price for all the cannabis will be set at $1.30 a gram. 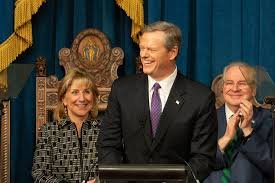 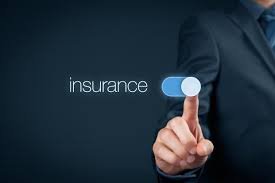 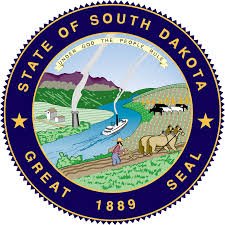