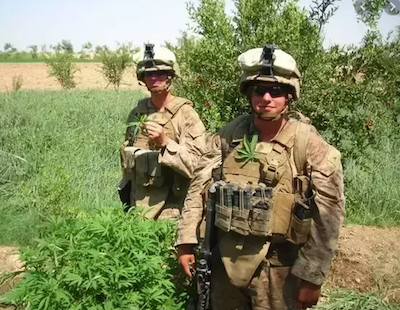 That said, for the second year in a row, House Democratic leaders have given up in negotiations with the Senate on stronger cannabis reform measures that were included in their chamber’s original version of the National Defense Authorization Act (NDAA).

One House-passed amendment, sponsored by Rep. Ruben Gallego (D-AZ), would have required the secretary of defense to issue regulations clarifying that military branches can grant reenlistment waivers to service members who have committed a single low-level cannabis offense. The Senate didn’t include that component in their NDAA bill, however, and Democratic conferees ended up receding to the other body in the final version.

See their full report at 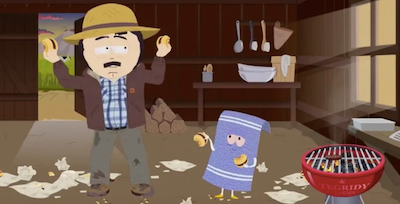 South Park: The Further Adventures Of Randy & Tegridy Farms – Is It All Over For Tegridy ?