Federal law blocks any new dietary ingredient, food, or beverage from automatically entering the market if it has been studied as a drug or potential medicine — but despite hemp being federally legalized under the 2018 Farm Bill, the FDA has yet to establish regulations concerning food products infused with hemp-derived CBD. The bipartisan Senate proposal, dubbed The Hemp Access and Consumer Safety Act, would rectify that situation by exempting hemp-derived CBD from the rules.

“CBD products are legally being used and produced across the nation,” Sen. Wyden said in a press release. “Yet because the FDA has failed to update its regulations, consumers and producers remain in a regulatory gray zone.”

Sen. Paul said that while “hemp-derived CBD products and businesses have earned their recognition … the FDA, unfortunately, hasn’t treated them like any other food additive or dietary supplement.” 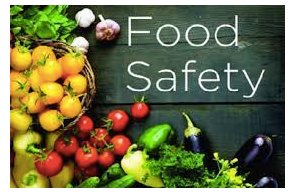