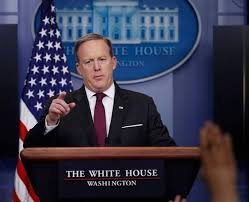 “There’s two distinct issues here: medical marijuana and recreational marijuana. I think, medical marijuana, I’ve said before, that the president understands the pain and suffering that many people go through who are facing, especially terminal diseases, and the comfort that some of these drugs, including medical marijuana, can bring to them. And that’s one that Congress, through a rider in 2011, looking for a little help, I think put in an appropriations bill, saying that the DOJ wouldn’t be funded to go after those folks.

“There’s a big difference between that and recreational marijuana, and I think that when you see something like the opioid addiction crisis blossoming in so many states around this country, the last thing that we should be doing is encouraging people. There is still a federal law that we need to abide by when it comes to recreational marijuana and other drugs of that nature. So I think there’s a big difference between medical marijuana, which states have a, the states where it’s allowed, in accordance with the appropriations rider, have set forth a process to administer and regulate that usage versus recreational marijuana. That’s a very, very different subject.”

When pressed after that on whether the federal government would ramp up enforcement on recreational marijuana businesses, Spicer said: 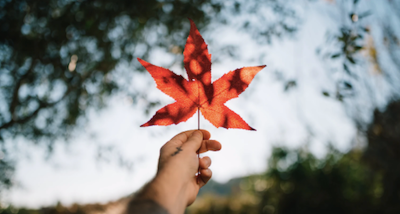 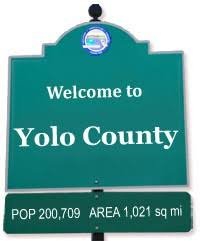