Interesting to read this short piece reporting on the AMCP Managed Care & Specialty Pharmacy Annual Meeting, in Denver. Most important is the lack of judgement in the tone of the speakers and the reporting
The Article

The promise of much-needed tax revenues is helping lead more states to pass legislation allowing the prescription of medicinal marijuana, and clinicians and pharmacists should become familiar with the potential effects on patients and healthcare costs.

That’s according to speakers at the AMCP Managed Care & Specialty Pharmacy Annual Meeting, in Denver, during the March 28 session, “Current ‘State of Affairs’ of Medical Marijuana.”

Marijuana-derived cannabinoids are under development as pharmaceutical agents. Marinol (dronabinol), a synthetic delta-9 tetrahydrocannabinol (delta-9-THC), was introduced in 1986 as an anti-nausea medication for patients undergoing cancer chemotherapy and was subsequently granted approval for treating nausea and appetite loss among patients with HIV/AIDS.

But the vast majority of medical marijuana is dispensed as plant tissue for smoking or consuming in edibles, or as plant-derived ointments and tinctures.

The federal government classifies cannabis as a Schedule I drug, a category reserved for highly addictive drugs with no medicinal purposes. That designation prohibits medical research on marijuana and, technically, prescribing of marijuana.

“However, physicians can recommend its use under the First Amendment freedom of speech,” Miller said. 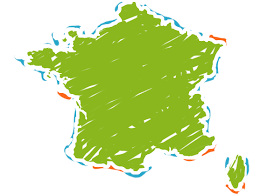 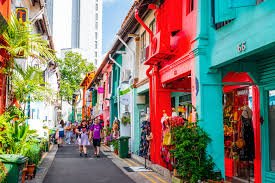