We reported yesterday that the DEA re-schedule of cannabis  before the end of this election cycle would be fairly unlikely .

The Daily Chronic is a little more forceful in its argument

A weekly newspaper from Santa Monica, Calif., reported on Saturday that the “US Gov’t Will Legalize Marijuana on August 1,” claiming that “weed will soon be legal in all 50 states, with a prescription.”

According to the Santa Monica Observer, the United States Drug Enforcement Administration (DEA) intends to reschedule cannabis from it’s current status as a Schedule I drug to that of a Schedule II.

However, the only source of this information is an anonymous lawyer with knowledge of the matter:

The U.S. Drug Enforcement Administration will reclassify marijuana as a “Schedule Two” drug on August 1, 2016, essentially legalizing medicinal cannabis in all 50 states with a doctor’s prescription, said a DEA lawyer with knowledge of the matter.

Shouldn’t we be excited? Not quite, as this “news” is unlikely to be true. The entire article — which has since been cited as fact by several pro-cannabis blogs — is speculation and rumor from a source that is identified only as “The DEA Lawyer.”

According to the second paragraph of the article, “The DEA Lawyer had told the lawyer representing a DEA informant of the DEA’s plan to legalize medicinal cannibis [sic] nationwide on August 1, 2016.”

This, the second paragraph of the article, should be as far as anyone needs to read to realize that this article is hastily written, poorly researched, and simply speculation or a rumor, including the misspelling of “cannabis” and a poorly worded sentence structure.

According to guidelines issued by the Associated Press (AP), one of the world’s largest news organizations, articles must be properly vetted before publication — including requiring more than one source.

In rare cases, one source will be sufficient – but only when the information comes from an authoritative figure who provides information so detailed that there is no question of its accuracy, according to the AP.  For example, a press release issued by the DEA, or a statement from a DEA spokesperson, but not an anonymous attorney acting as the sole source of information.

Under the AP’s guidelines, which are considered the standard by which most reputable news organizations operate, material from anonymous sources should only be used if all three of the following conditions are met:

Based on the Observer’s article — and lack of substantiating information from the Department of Justice, Drug Enforcement Administration, and major media outlets — the cannabis community should not be duped by this misinformation.

Unfortunately, some within the cannabis community have already taken the bait, and are quoting the Observer as fact, without any additional research or confirmation.

This blog post from The Joint Blog — a website notorious for making grievous errors resulting from a lack of research — has gone viral since first being posted to Facebook:

According to the Observer, a DEA attorney who wishes to remain anonymous made it clear that the agency, on August 1st, plans to remove cannabis as a schedule 1 drug – which indicates that it has no known medical value – and place it as a schedule 2 drug, allowing it to be used for medical purposes (other schedule 2 drugs include Xanax and Oxycontin).

“Whatever the law may be in California, Arizona or Utah or any other State, because of Federal preemption this will have the effect of making THC products legal with a prescription, in all 50 states,” the attorney told the Observer.

According to the attorney, the change has a lot to due with the fact that cannabis prohibition has become a “big drain on DEA resources”, noting that a majority of Americans now support legalizing cannabis for all uses, not just medical.

And they weren’t the only one, as even more reputable sites such as marijuana.com were also fooled, although they took a slightly more cautious approach with their headline, “DEA Attorney Claims Feds Will Reschedule Marijuana This Summer.”

But does this mean that the DEA won’t reschedule cannabis? No.  In April, the DEA said they were prepared to respond to an administrative petition calling for the reclassification of marijuana, a petition that was launched in 2011.  Replying to a July 2015 inquiry by US Sen. Elizabeth Warren (D-MA) and seven other senators, representatives from the DEA acknowledged that they intend to respond to a five-year-old rescheduling petition, filed by then Governors Christine Gregoire of Washington and Lincoln Chafee of Rhode Island. The DEA’s response is expected by July 1.

The DEA last decided on a similar rescheduling petition in 2011. The agency rejected that petition, alleging, “At this time, the known risks of marijuana use have not been shown to be outweighed by specific benefits in well-controlled clinical trials that scientifically evaluate safety and efficacy.” 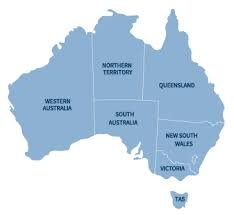 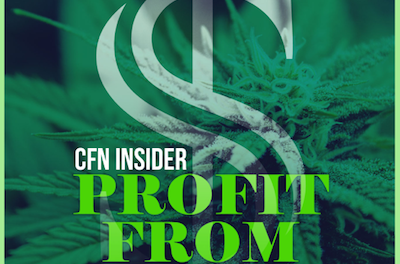 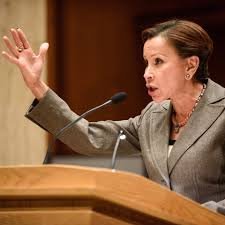