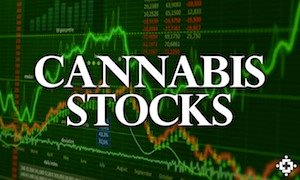 , which gained 6.5 percent and 7.1 percent, respectively, on Trump’s election.

While the election results were good news for marijuana drug stocks, other marijuana traders took the opportunity to cash in on huge 2016 gains. The MJIC U.S. Reporting Marijuana Index closed Wednesday’s session mostly flat but near 52-week highs.

When asked about the situation, 420 Investor Alan Brochstein told Benzinga, “Biotech rally, though there has been some speculation that the new President, with control of Congress, could be negative for state-legal cannabis.”

weighed heavily on the index, each selling off more than 10 percent on Wednesday as traders locked in massive 2016 gains. 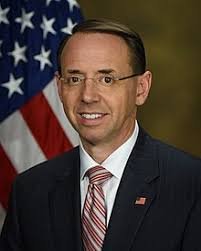 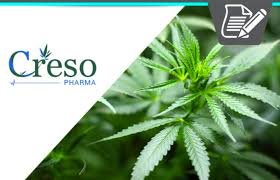 Australia: Creso Pharma Shares Up 13% After This Week’s Importation Announcement By Federal Govt 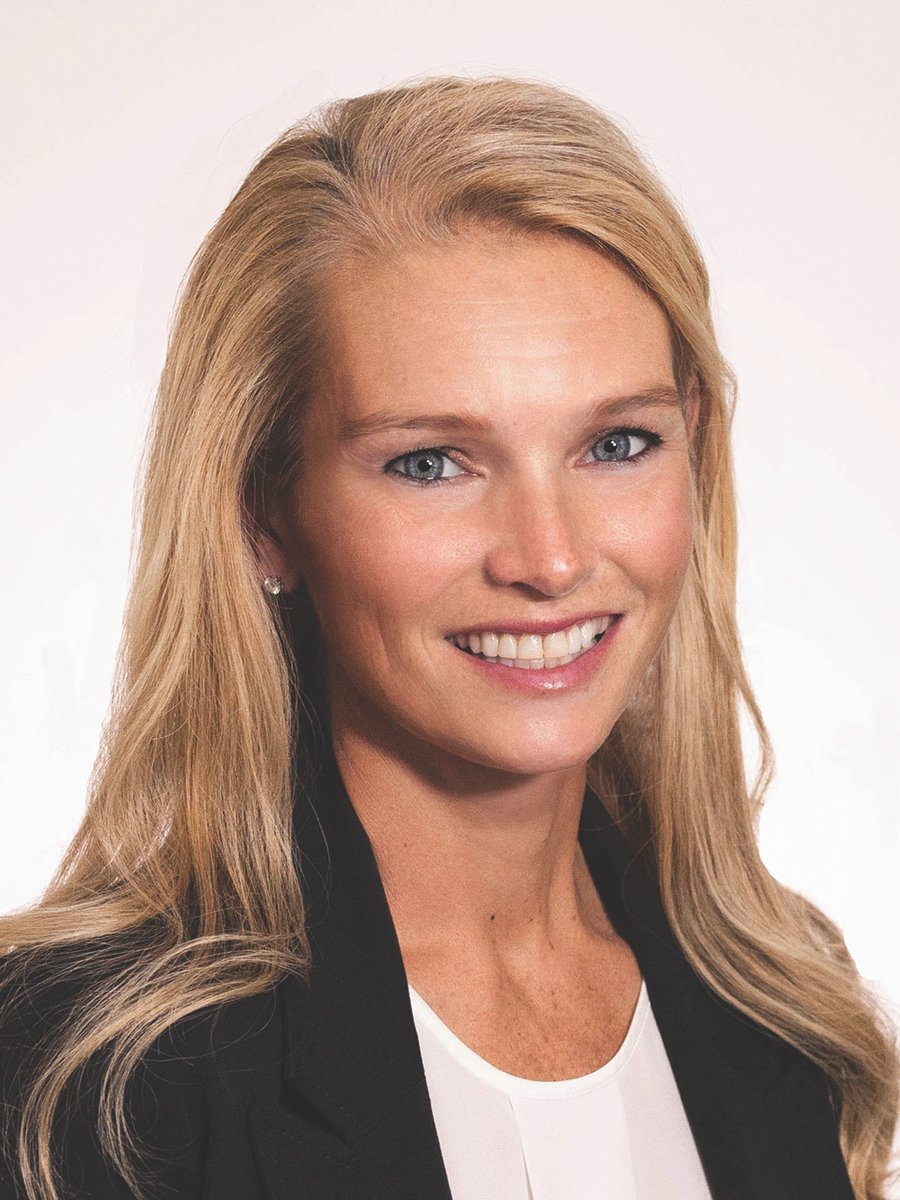