Here’s the introduction to the NPR piece for the day on the subject for a good general overview….

The Obama administration has denied a bid by two Democratic governors to reconsider how it treats marijuana under federal drug control laws, keeping the drug for now, at least, in the most restrictive category for U.S. law enforcement purposes.

Drug Enforcement Administration chief Chuck Rosenberg says the decision is rooted in science. Rosenberg gave “enormous weight” to conclusions by the Food and Drug Administration that marijuana has “no currently accepted medical use in treatment in the United States,” and by some measures, it remains highly vulnerable to abuse as the most commonly used illicit drug across the nation.

Marijuana is considered a Schedule I drug under the Controlled Substances Act, alongside heroin and LSD, while other, highly addictive substances including oxycodone and methamphetamine are regulated differently under Schedule II of the law. But marijuana’s designation has nothing to do with danger, Rosenberg said. 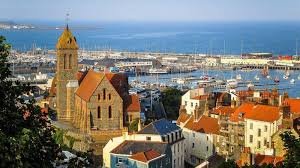 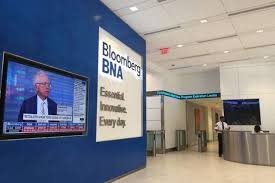 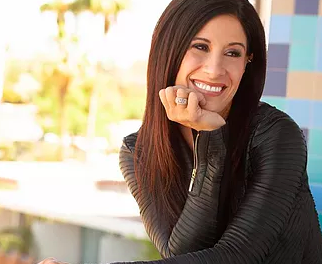