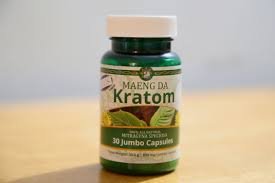 And now they’ve made the decision to do the following

Here’s the press release that cam in 10 minutes ago

Washington, DC – The Drug Enforcement Administration (DEA) today announced its intention to place the active materials in the kratom plant into Schedule I of the Controlled Substances Act in order to avoid an imminent hazard to public safety. Mitragynine and 7-hydroxymitragynine are found in kratom, which is a tropical tree indigenous to Thailand, Malaysia, Myanmar, and other areas of Southeast Asia.  The announcement was made in the U.S. Federal Register and can be found here.

Kratom is abused for its ability to produce opioid-like effects and is often marketed as a legal alternative to controlled substances. Law enforcement nationwide has seized more kratom in the first half of 2016 than any previous year and easily accounts for millions of dosages intended for the recreational market, according to DEA findings.  In addition, kratom has a high potential for abuse, has no currently accepted medical use in treatment in the United States, and has a lack of accepted safety for use under medical supervision. These three factors constitute a Schedule I controlled substance according to the Controlled Substances Act passed by Congress in 1970.

Kratom has been seized by law enforcement in various forms, including powder, plant, capsules, tablets, liquids, gum/resin, and drug patch. Because the identity, purity levels, and quantity of these substances are uncertain and inconsistent, they pose significant adverse health risks to users.

From February 2014 to July 2016, over 55,000 kilograms of kratom material were encountered by law enforcement at various ports of entry within the United States. Additionally, another 57,000+ kilograms of kratom material offered for import into the United States between 2014 and 2016 are awaiting an FDA admissibility decision. Together, this material is enough to produce over 12 million doses of kratom. The FDA has also warned the public not to use any products labeled as containing kratom due to concerns about toxicity and potential health impacts. In addition, FDA has issued and updated two import alerts related to kratom products.  Kratom has been on DEA’s list of drugs and chemicals of concern for several years.

Shona Banda Case Galvanizing Medical Marijuana Supporters Around The US 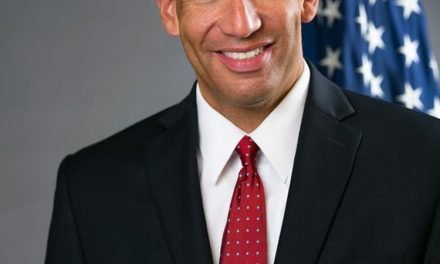