USA: Guidance for federal hiring and firing puts less emphasis on marijuana use as a disqualifier

A memo from the Office of Personnel Management lays out additional considerations for what the government calls “suitability” decisions related to marijuana for both new and continued employment.

Federal employees remain bound by a federal law defining marijuana as a controlled substance, even though growing numbers of state and local jurisdictions have decriminalized it for medical or recreational purposes.

“As more state laws have changed, federal agencies are increasingly encountering individuals whose knowledge, skills, and abilities make them well-qualified for a position, but whose marijuana use may or may not be of concern when considering the suitability or fitness of the individual for the position,” the memo says. 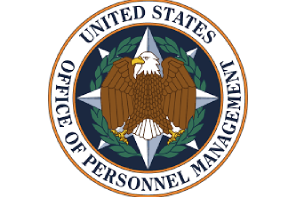