USA: House Committee on Energy and Commerce voted unanimously by voice in favor of HR 3797, the Medical Marijuana Research Act of 2019

A key US House of Representatives committee has advanced a bill to expand the federal cannabis research supply and to allow for researchers to use cannabis from state-legal entities. 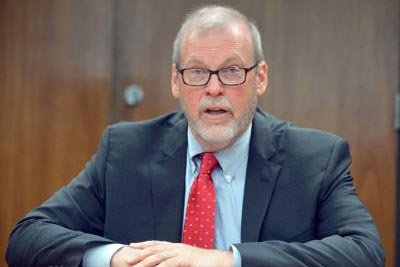 Griffith was an original cosponsor of H.R. 3797, the Medical Marijuana Research Act, and has introduced the bill in past Congresses. At today’s markup, he offered an amendment in the nature of a substitute for the bill:

“Whatever our views on marijuana legalization as legislators, we all ought to support the collection of scientific data to guide our decisions. This bipartisan legislation would make long-overdue improvements to the Federal Government’s policies on marijuana research. It would advance the work of scientists and provide more reliable information about any benefits and harmful consequences that result from medicinal marijuana use.”

On Wednesday, the House Committee on Energy and Commerce voted unanimously by voice in favor of HR 3797, the Medical Marijuana Research Act of 2019. The bill would, in short, “amend the Controlled Substances Act to make marijuana accessible for use by qualified marijuana researchers for medical purposes, and for other purposes.”


More specifically, there will be no limit on the number of entities that could be federally approved to cultivate and distribute cannabis for research; and the Secretary of Health and Human Services would be required, within 5 years of the enactment of the Act, to submit a report to Congress that includes a review of cannabis research and a note on whether cannabis should be rescheduled.

An amendment proposed on Tuesday by Rep. Debbie Dingell of Michigan and Rep. Morgan Griffith of Virginia would allow researchers to use “marijuana products available through State authorized marijuana programs” until the aforementioned federally-approved suppliers can meet demand. 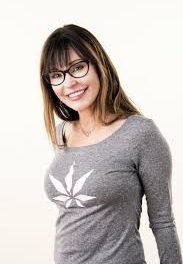 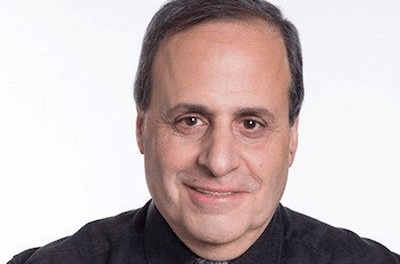 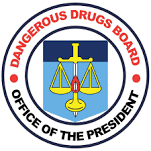