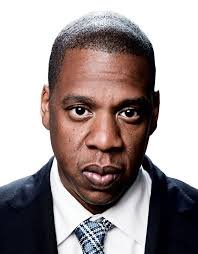 And as it is Friday and the day for opinions we’d suggest that using taxes earned from cannabis to pump into social services in African American communities could be better spent investing in businesses of all types in those same communities and especially cannabis related industries from retail, to growing to technology, marketing as well as arts and culture so as well as building the community it attracts new employment and consumer spending from outside those communities .

Despite nearly equal rates of marijuana usage among black and white Americans, the ACLU in 2012 found black people were arrested for marijuana offenses at disproportionately higher rates than white people (up to 10:1 in some counties). Similarly, The New York Times reported the national disparity in 2012 was 4:1. These statistics align with Jay Z’s assertions that arrest and citation rates in communities of color remain high, while white venture capitalists have transformed the drug into a legal business. And as the rapper points out, historically, where wealthy white investment bankers smoked cocaine openly without consequences, it was heavily associated with black communities ravaged by incarceration. 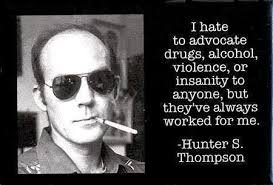 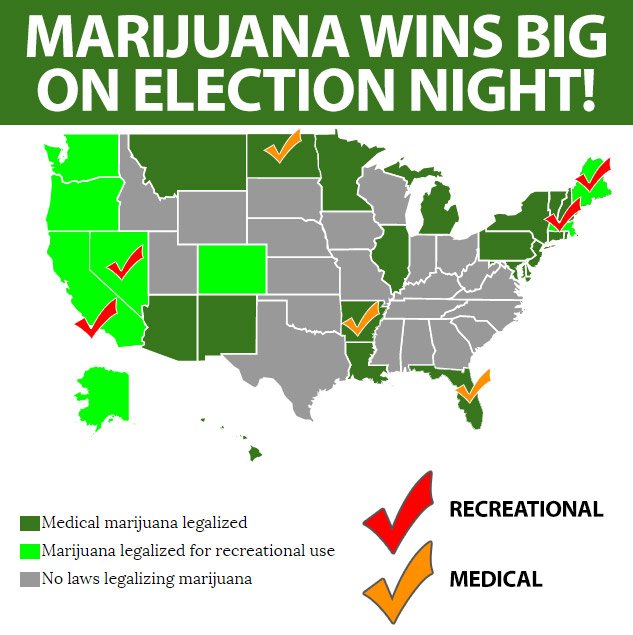 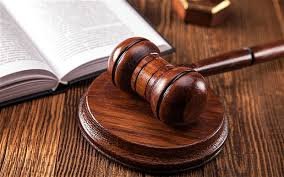