It will compete with Michigan’s existing medical and recreational marijuana market that is projected to generate $1.5 billion in sales over the next year.

Bay Mills Indian Community, which is comprised of about 2,200 Native Americans from the Ojibwe tribe based in Brimley, where it also operates the Bay Mills Resort and Casinos, intends to break ground on a 10,000-plant indoor grow facility south of Sault Ste. Marie as early as January of next year, Bay Mills Indian Communities Board Chair Bryan T. Newland said.

The grow operation will eventually supply stores near the tribe’s casino and on land it owns close to Gaylord, Port Huron and Flint. Bay Mills Indian Community hopes to expand its marijuana operation into a cooperative with Michigan’s dozen tribes, “so we can share the burden of doing this and the benefits can flow to different tribal communites,” Newland said.

Since Native American lands are not subject to state law, tribal marijuana would be exempt from state sales and excise taxes, which currently total 16% for recreational marijuana sales in Michigan. 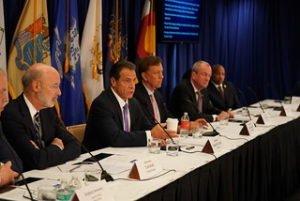 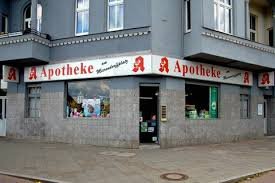