“Time and again, the nation’s largest banks have said that they do not do business with firms in the marijuana industry because pot, while legal in 29 states, remains illegal under federal law.

“At Bank of America, as a federal regulated financial institution, we abide by federal law and do not bank marijuana-related businesses,” the Charlotte, N.C.-based bank said in December 2015. Citigroup, Wells Fargo and JPMorgan Chase have all made similar comments to the press in recent years.

These blanket denials have helped the megabanks keep a low profile on a sensitive issue: the cannabis industry’s touch-and-go relationship with the U.S. banking system. But the reality inside of big banks is murkier than their public statements suggest.

Newly examined records show that numerous marijuana-related entities have had accounts at the four biggest U.S. banks in recent years. The records, which are publicly available from the state of Massachusetts, were analyzed for American Banker by MRB Monitor, a Chicago-based firm that helps financial institutions identify the risks associated with the marijuana industry.

The analysis found that out of 84 applicants to operate medical marijuana dispensaries in Massachusetts, 29 reported having access to funds in at least one account at Bank of America, Citi, Wells or JPMorgan, or at one of their subsidiaries. Of the 29 applicants that had access to funds at one of the four big banks, 17 had a connection to B of A. The analysis covered applications filed between June 2015 and September 2016.

The findings raise questions about the extent to which the big banks are screening customers to determine whether they are part of the cannabis industry. The Obama administration has not made the enforcement of federal marijuana law a top priority, which has reduced pressure on banks. But that could change under the incoming Trump administration, whose attorney general nominee has expressed hostility to pot.

Title 40. Public Health And Safety – Chapter 453A. Medical Use of Marijuana – General Provisions 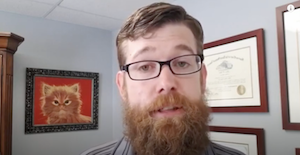 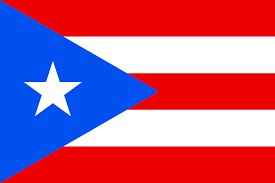