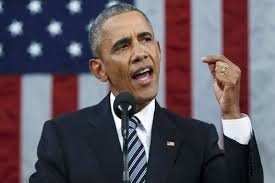 President Barack Obama on Wednesday cut short the sentences of 214 federal inmates, including 67 life sentences, in what the White House called the largest batch of commutations on a single day in more than a century.

Almost all the prisoners were serving time for nonviolent crimes related to cocaine, methamphetamine or other drugs, although a few were charged with firearms violations related to their drug activities. Almost all are men, though they represent a diverse cross-section of America geographically.

Obama’s push to lessen the burden on nonviolent drug offenders reflects his long-stated view that the U.S. needs to remedy the consequences of decades of onerous sentencing requirements that put tens of thousands behind bars for far too long. Obama has used the aggressive pace of his commutations to increase pressure on Congress to pass a broader fix and to call more attention to the issue. 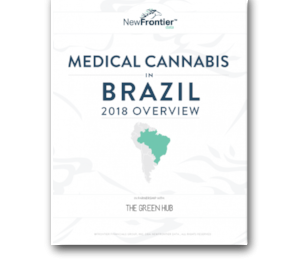 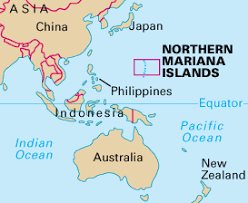 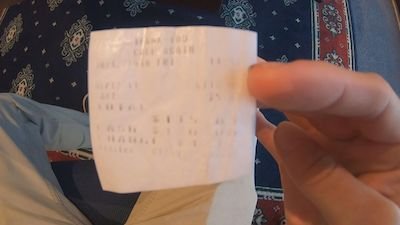 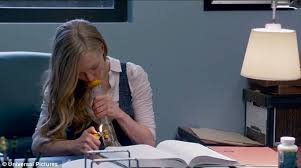