TALLAHASSEE — A medical marijuana grower is demanding the Florida Department of Health develop a regulation so vendors can begin making and selling edible marijuana products to patients. In a petition filed Friday, Surterra Florida asked health officials to start a rule-making process involving a new law designed to carry out the voter-approved constitutional amendment that legalized medical marijuana for a broad swath of patients. The law, approved during a June special session, allows the state’s medical marijuana operators to sell edible products currently banned in Florida to qualified patients, so long as they aren’t geared toward children. To “discourage consumption of edibles by children,” the law requires health officials to determine “by rule any shapes, forms, and ingredients allowed and prohibited for edibles.”

Maine panel signs off on rewrite of recreational cannabis law

Thankyou to Andrew Sacks of SWD for the following story

Should towns that ban pot dispensaries get the tax revenue?

Proponents of legalized marijuana are planning to push the Legislature to block cities and towns with such restrictions from receiving a single dime of the $150 million-plus in tax revenue the state could soon collect from retail cannabis sales. It’s a long-shot idea, but backers hope there’s appeal in its moral simplicity. Their argument amounts to the familiar parable of the Little Red Hen: Why should those who refused to help bake the bread get to eat it? 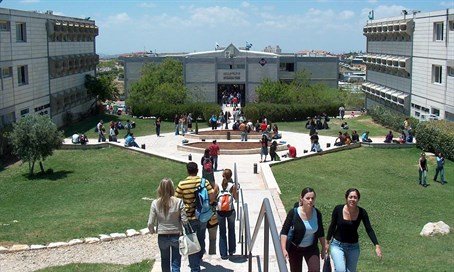 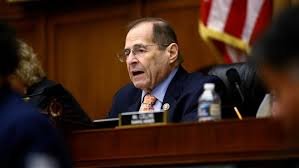 Is There An Upcoming Cannabis Vote In The House ? 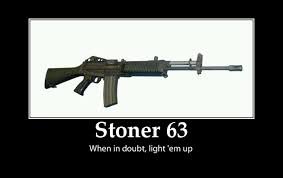 To Paraphrase, “I’ll give you my gun when you pry (or take) it from my cold, dead Bong”