Bridge Over Troubled Waters: Preparing Your Business for Unpredictable Times

Join us on April 6th so your can be prepared and know your rights and responsibilities as a cannabis business owner/employee.

What will you take away?

What information is appropriate for you (the employee/owner) to furnish, if asked?

What assets are appropriate for you (the employee/owner) to provide, if asked?

Are there scenarios where it’s better to do nothing or refuse?  Or is it always best to comply?

What are your business protocols? Phone trees? Finances/Assets? Who Does What?

Get the tools to create a plan for your business

To register: Email your name and business to  admin@marijuanaindustrygroup.org

***space is limited to the first 40 registrants***

Kevin Paul serves as the legal counsel to the Marijuana Industry Group.  He focuses his legal practice on assisting companies in complying with state and federal regulations across a wide spectrum and in dealing with situations where everything is going wrong.

Rick Kornfeld became Assistant United States Attorney in Chicago after completing law school at the University of Michigan.  Rick served under both Democratic and Republican Attorneys General, prosecuting international narcotics trafficking and other organized crime enterprises using the Racketeer Influenced and Corrupt Organziations Act (RICO) and other federal criminal statues.  He now specializes in representing companies and individuals threatened or charged with criminal offenses in state and federal courts and with offenses before regulatory agencies.

The Georgia state Senate on Thursday overwhelmingly passed a bill that would expand the state’s limited medical marijuana law to include people with 15 medical conditions, up from nine currently.

The bill now goes to Governor Nathan Deal to sign into law.

Unlike many other U.S. states that have medical marijuana laws that allow smokable and edible forms of cannabis to be used by people who have a wide range of conditions, Georgia only allows cannabis oil and even then, for a limited number of maladies.

The state Senate passed the expansion by a 45-6 vote. The measure was earlier approved by Georgia’s House of Representatives.

Proposed medical cannabis rules in North Dakota cause a stir

On Thursday, Sen. Ron Wyden (D-Ore.) and Rep. Earl Blumenauer (D-Ore.) announced a legislative package they said will “preserve the integrity of state marijuana laws and provide a path for responsible federal legalization and regulation of the marijuana industry.”

According to a release from Sen. Wyden and Rep. Blumenauer, “More than 20 percent of Americans live in states that permit adult use of marijuana.”

More than a dozen bills are pending in the Texas Legislature this session, aimed at lifting prohibitions on Texans who want to use marijuana for medical and recreational purposes.

But it remains to be seen if the legislative effort will result in increased availability of medical cannabis in Texas or decriminalization of all pot for low-volume possession – or if it helps establish a legal, potentially billion-dollar-plus cultivation and processing industry in the state. 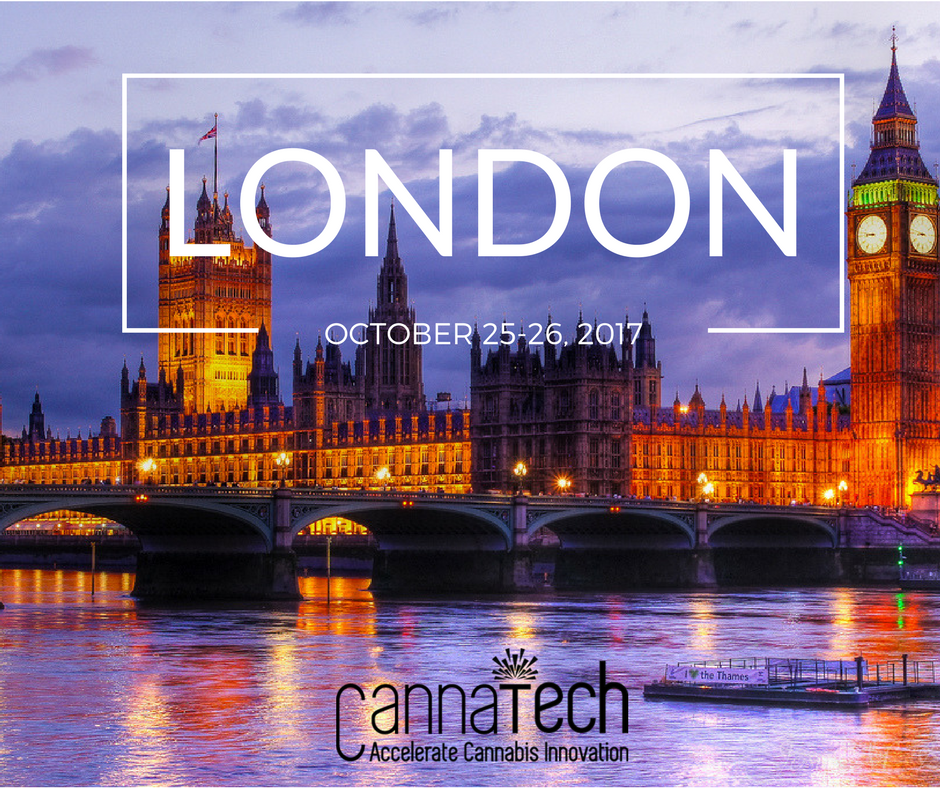 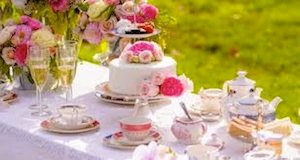