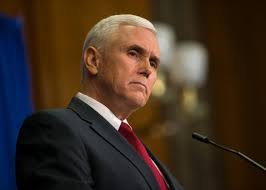 A read and weep sort of affair for a Friday !

Today’s report that Donald Trump has chosen Indiana Gov. Mike Pence as his vice presidential running mate is bad news for those of us hoping for cannabis policy reform during the next presidency.

First of all, Pence hails from Indiana, where draconian drug laws still reign supreme. Possession of any amount of cannabis in the state still punishable by a $1,000 fine and 180 days in jail.

In 2013, House Bill 1006 was introduced to overhaul Indiana’s criminal code. The bill originally included a clause to lower marijuana possession charges. Pence, however, refused to accept the lowered penalties, and demanded that legislators bump cannabis possession back up to a Class B misdemeanor before signing the measure into law. Pence said at a press conference, “I think we need to focus on reducing crime, not reducing penalties.”

Various attempts to bring Indiana’s drug laws into the 21st century have repeatedly failed, due at least in part to Pence’s widely held belief that cannabis is a gateway drug. 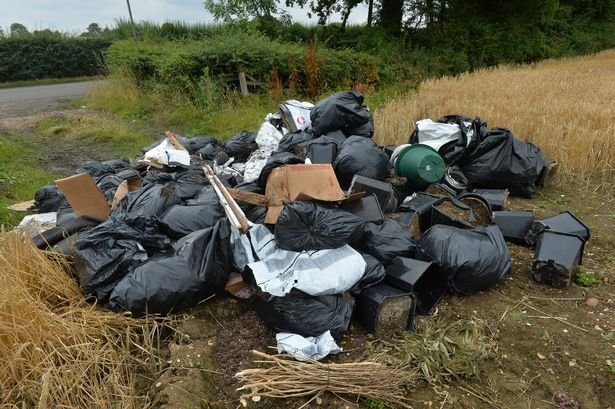 Cannabis Investment House, Privateer, Says It Is Looking Internationally For Investment Opportunities Too