While continuing to await California government approval of Alliance Financial Network’s  request for exemption from its money transmission rules under “state law exemption allowance, “ the company continues to attract business members, bring armored car system to fruition and cities continue to bring its eXPO program for contractual discussion. The company continues to add banking services that unbanked members desire including electronic tax payments while awaiting the state’s ruling within their law.

Larry Lipman, CEO of Alliance Financial said, “ we continue to increase our membership with hundreds of businesses’ growing concerns and experiences in public safety challenges. Larger cities in California relate robberies, a murder and other crime while we await our solution to be approved, Lipman stated. “ Our growing membership includes many cannabis businesses and a growing public that are growing weary in California of our continued request for patience as other states begin to take action and make moves to develop cashless environments,” said Lipman at an open forum in Los Angeles and Denver recently.

eXPO now counts 4 states and 2 major cities with cashless or closed loop systems having or about to become law.

Lipman and his management team will be speaking with and or participating in a panel discussion and finalizing contractual programs on cashless protocols with 3 states and two major cities over the next 14 days as the federal government continues to negatively change its stance on cannabis and other bank challenged highly regulated industries.

Title:  There Are Now More Legal Cannabis Workers in the U.S. Than Dental Hygienists

According to the job search website ZipRecruiter, U.S. jobs in the marijuana industry increased by an incredible 445 percent in 2017. In comparison, the number of jobs went up only 18 percent in 2016. This large increase has led Marijuana Business Daily to declare that there are now more people employed as cannabis workers than dental hygienists in America. They estimate there are approximately 230,000 people employed in the marijuana industry, compared to 201,000 dental hygienists.

The data also suggests that the cannabis industry may be the fastest growing industry in the United States. Jobs in the healthcare industry grew by about 70 percent last year, and by 254 percent in the tech industry. Both the tech and healthcare industries are considered the fastest growing in the United States, and cannabis is blowing them out of the water!

Title:  A University of Georgia study has found that the use of medical marijuana significantly lowers the costs of Medicare’s Part D program, due to the reduced demand for prescription drugs.

The study, conducted by UGA researchers W. David and Ashley Bradford, looked at prescriptions filled by Part D participants from 2010-2013, which totaled more than 87 million observations. They then checked costs in states where medical marijuana is legal and narrowed the search to nine conditions for which marijuana can treat, including anxiety, depression, glaucoma, nausea, pain, psychosis, seizures, sleep disorders and spasticity.

The results showed that if every U.S. state were to legalize cannabis, $468 million would be saved in Part D costs. That’s a $303 million increase over the money that was saved in the 18 states where medical marijuana was legal in 2013.

“When marijuana becomes a medical option for people, then their use of prescription drugs falls,” said David Bradford, one of the authors of the study. “We think that the only plausible mechanism is that people are shifting at least in part toward using marijuana as medicine.”

Direct Success Inc.’s Ohio subsidiary Extra Step Assurance will operate the help line from a call center in Bellefontaine. The call center opened in February 2017 and has since been operating a national toll-free medical marijuana help line.

The state has approved three dispensaries to provide cannabis oil to seizure patients. But with only 18 doctors able to prescribe it, the oils still can be tough to secure. 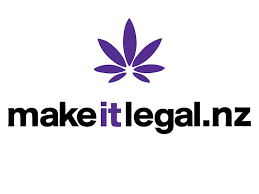 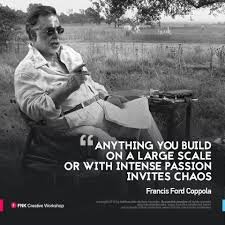 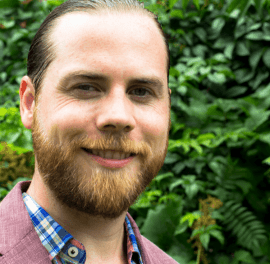