Title:  The High Court Could Review the IRS’ Power to Investigate and Determine Whether Cannabis Dispensaries Engage in Illegal Activities

In response, the Government argued that, “the relevant internal revenue code provisions do not authorize the IRS to initiate or conduct criminal prosecutions under the Controlled Substances Act, but simply authorize the agency to determine, for civil tax purposes, whether taxpayers may claim credits or deductions for particular expenses.”  Accordingly, any investigation by the IRS of Green Solution’s activities is part of its assessment of the retailer’s allowable deductions and tax liability.

SCOTUS has yet to decide whether it will grant certiorari, we’ll continue to provide updates on these budding developments.

On Wednesday, yet another courtroom battle promises to pull the White House into the legal spotlight as crucial arguments are heard in New York in a sweeping lawsuit that is challenging the administration’s marijuana policy by seeking to legalize pot under federal law.

When the suit was filed in Federal District Court in Manhattan in July, it appeared to be an intriguing, if limited, effort to help its five named plaintiffs — among them a former professional football player with a business selling pot-based pain relievers and a 12-year-old girl who treats her chronic epilepsy with medical marijuana. But the case was thrust into national relevance last month when Attorney General Jeff Sessions issued an order encouraging prosecutors to aggressively enforce the federal marijuana law, endangering the viability of the multibillion-dollar cannabis industry in states where it is legal.

In its 98-page complaint, the suit presents its case for legalization not only through a host of constitutional arguments, but also by way of a world-historical tour of marijuana use — from its first purported role 10,000 years ago in the production of Taiwanese pottery to the smoking habits of President Barack Obama in his younger days. It points out that the ancient Egyptians used the drug to treat eye sores and hemorrhoids, and Thomas Jefferson puffed it for his migraines. James Madison credited “sweet hemp” for giving him “insight to create a new and democratic nation,” the suit notes.

The review, and debate, comes on a couple of fronts:

If, that is, the state ever legalizes marijuana.

“Even if you against cannabis legalization you can and should support where it would be commercially grown if it ever becomes legal in New Hampshire,” Morrissette said. “It is simply common sense, wisdom, and prudence to protect New Hampshire farmers’ interest.”

The commission, which is studying impacts of regulation and taxation, will file its report by November.

The bill before the public hearing today would permit an adult to possess up to three-quarters of an ounce of marijuana and grow up to six plants. As sent to Ways and Means, the bill does not currently proposed a tax; nor does it propose creation of a commercial marijuana market.

Rep. Renny Cushing, D-Hampton, a supporter of the legislation, compared it to a Vermont bill recently signed into law. 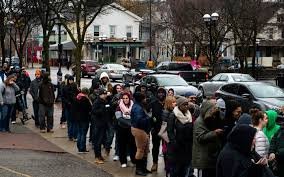 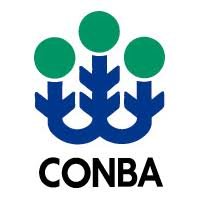 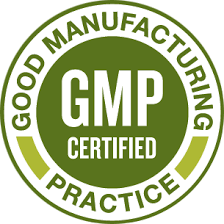 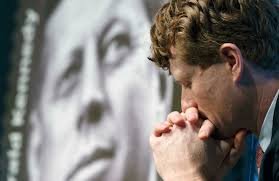