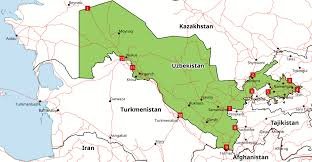 Another country looking to get into hemp production. These developments are going to become increasingly important for USA producers who will be looking for export markets. All we can suggest is they’d better be quick.

e’ve noticed statements from major primary producer countries since late December, such as, Australia, China and now Uzbekistan. If all 2018’s planned grows actually happen, there’s going to be plenty of competition on the market for buyers and we suggest prices may well tumble too.

President of Uzbekistan Shavkat Mirziyoyev visited the territory of the former Kanop plant in Kuyichirchik district during his trip to the Tashkent region, the press service of the head of state reported.

The president was informed on the readiness of agricultural machinery for seasonal irrigation, land reclamation, and agrotechnical activities planned for 2018-2019.

Plans to grow industrial hemp were also presented there. Hemp is widely used in the light industry, the automotive industry, as well as in construction. It is also a powerful antiseptic. 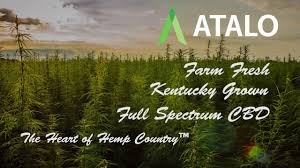 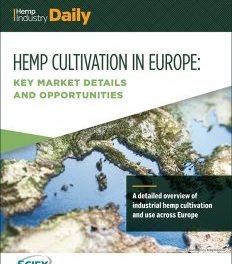