While possessing and growing small amounts of marijuana has been legal in Vermont since 2018, it is still illegal to sell marijuana. A legal retail market may be on the horizon though, as the State House of Representatives and State Senate have approved a compromise bill that would legalize marijuana sales. The bill sets up a new Cannabis Control Board that would be responsible for regulating the cannabis market, including issuing licenses. Under the bill, cannabis products would be charged a 14% excise tax in addition to the state’s standard 6% sales tax.

The bill will now go to Governor Phil Scott, who can choose to sign the bill, veto it, or allow it to become law without his signature. It’s unclear what he will do, but the bill was revised to address concerns previously raised by the governor, including allowing for a roadside saliva test. The bill’s lead sponsor is optimistic that the bill will be signed into law. “This bill is not perfect. It is the result of compromise between the Senate, the House and even the governor’s office. I don’t know if he will sign it, but I would be surprised if he didn’t,” said Sen. Dick Sears (D). So far, Gov. Scott hasn’t tipped his hand. When asked about the bill, he replied: “We’ll take a look, we’ll reflect on all of the areas of disagreement, then I’ll make a decision from there.”

It’s been a long and winding road for cannabis legalization in Vermont. It is difficult to harmonize competing interests into a bill that the House, Senate, and Gov. Scott can all live with, but hopefully this bill accomplishes that. Please check out our blog for further updates on Vermont’s attempts to establish a retail cannabis market and other developments affecting the cannabis industry. 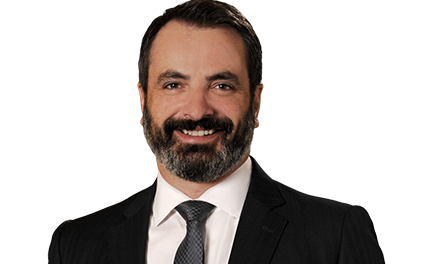 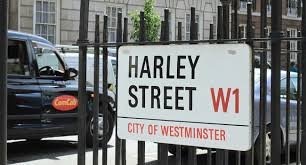 You Won An Illinois Dispensary License, Now What? 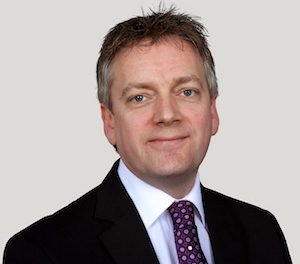