“Over the past month and a half, the Vermont Senate has shown once again how our state has the capacity to have a thoughtful debate about an important issue facing our state. The Senate has asked the right questions, explored the lessons learned from other states that have gone before us, and crafted a cautious, step-by-step approach that I believe will result in a smarter policy towards marijuana in Vermont. Starting with Senator Dick Sears in the Judiciary Committee, the legislation has benefited from the thoughtful leadership of many, including Senator Tim Ashe in the Finance Committee and Senator Jane Kitchel in the Appropriations Committee.

“This bill will allow Vermont to undercut the black market and get rid of illegal drug dealers, focus on prevention and treatment, and do a better job than we do currently of keeping marijuana out of the hands of children and addressing drugged drivers who are already on Vermont’s roads.

“The War on Drugs policy of marijuana prohibition has failed. We can and should take a smarter approach. I look forward to continuing to work with the Legislature as this bill moves forward.”

“The Senate has worked diligently and deliberately on this legislation,” said Matt Simon, the Montpelier-based New England political director for the Marijuana Policy Project. “Most Vermonters believe it’s time to end prohibition and regulate marijuana, and it appears most of their state senators agree. We are hopeful that the Senate will approve this commonsense legislation and send it over to the House for its consideration.”

S241 would make it legal for adults 21 years of age and older to possess up to one ounce of marijuana and establish a tightly controlled system of licensed marijuana cultivation sites, testing facilities, and retail stores. It would also create a study commission to examine issues such as edible marijuana products and home cultivation, which would not be allowed under the bill. It would remain illegal to consume marijuana in public or drive under the influence of marijuana. If approved, rulemaking would begin this summer, but the new law would not take effect until January 2018. 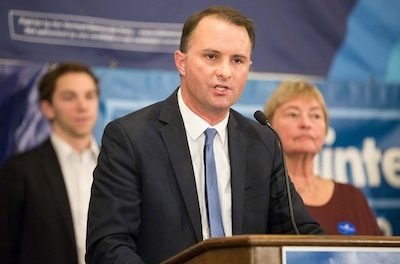 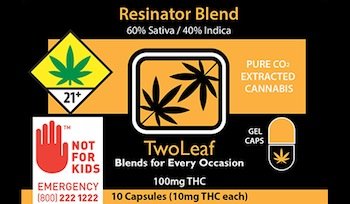 Back To The Drawing Board For Washington Testing & Packaging Rules 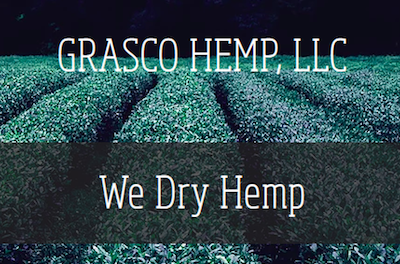 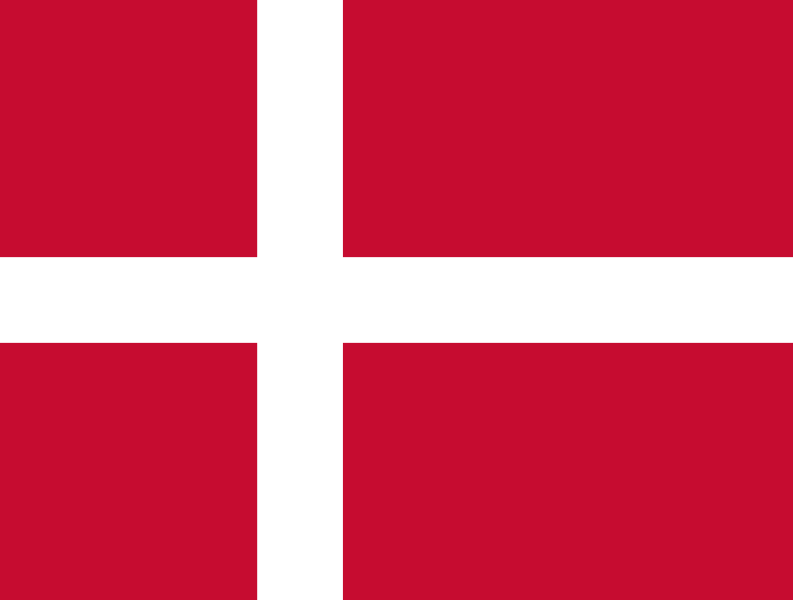 Denmark: Yes To Trial of Medical Cannabis In 2018