Video: Running A Legal Cannabis Store In Toronto Is A “Comedy Of The Absurd”

Here are a few choice quotes from the interview and we’d note that when Australia finally gets round to having a legal system in about 2048 this is exactly the path they’ll go down .

But the space is highly restrictive and regulated to the point where it is a comedy of the absurd,

“Even on our street [near the Queen St. West and Bathurst intersection], there’s three stores across from us and when we talk some tell me they make five or ten transactions a day. That’s pretty much impossible to survive on.”

There are 859 cannabis stores open in Ontario today, 163 of which are located in downtown Toronto according to the Alcohol and Gaming Commission of Ontario, the regulatory body that oversees legal pot shops in the province. If you include some of Toronto’s boroughs outside of the downtown core such as East York and Etobicoke, there are 267 legal and licensed pot shops open in Canada’s biggest city. 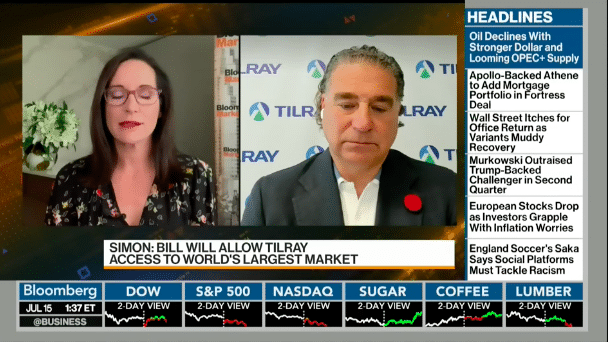 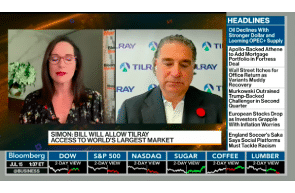