Starting July 1, adults 21 and older can possess up to an ounce of marijuana in Virginia without worrying about a fine. Home growth will also be legal, with some restrictions.

However, there are many concerns from law enforcement about this legislation, ranging from how it impacts police activity to how it affects safety on highways and roads.

In fact, the Virginia Association of Chiefs of Police & Foundation issued the following statement ahead of the General Assembly session where the proposal was approved on Wednesday, April 7: 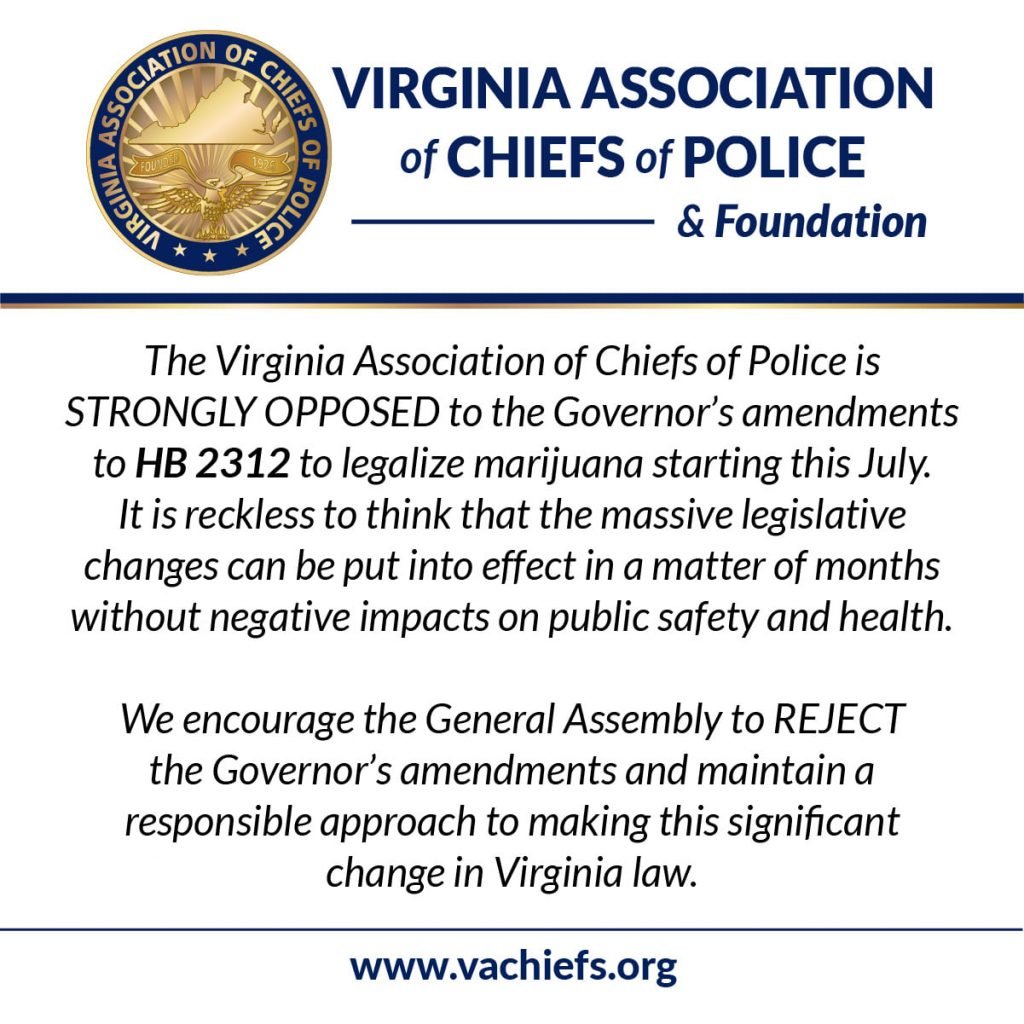 Dana Schrad, executive director of the Virginia Association of Chiefs of Police, joined WFXR News on Thursday, April 8 to discuss those concerns. 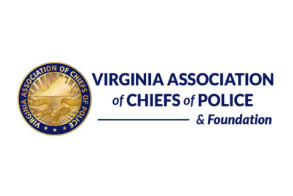