Virginia Says Yes To Smokeable Hemp For Over 21’s 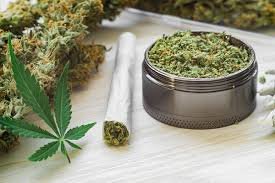 Virginia lawmakers cleared residents to smoke industrial hemp Monday, though they say they didn’t really understand why anyone would want to.

Technically, the fibrous plant is already legal under federal law, but Del. Danny Marshall, R-Danville, said he wanted to clear up any confusion about the smokable version, which looks and smells exactly like marijuana but contains only trace amounts of the THC that gets people high.

So Marshall, who represents a district where farmers have embraced the sudden cash crop, introduced a bill to make it a little clearer.

“This just adds that to the code – that hemp cigarettes are legal,” Marshall said, citing a local sheriff’s race in which one candidate accused the other of not enforcing state law because he allowed hemp flowers to remain on store shelves.

The products are already widely available at specialty stores and more adventurous gas stations, though they have posed a problem for law enforcement, who currently have no way of distinguishing legal hemp from illegal marijuana. (The state forensics lab is working on it.) 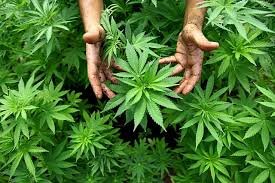 South Australia Hemp Growers Say Don’t Steal Our Hemp, You Won’t Get High..Oh…And We Sprayed It With Pesticides So If You Smoke It You’ll Get Sick 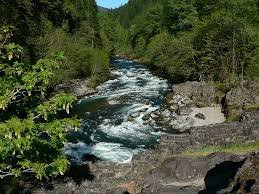 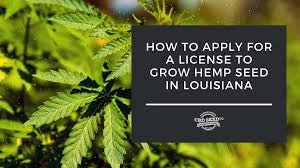 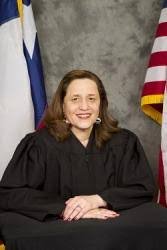