In the letter, Marks wrote that the state received a flood of new applications ahead of a June 15 moratorium on new licenses. In May, the state said it would temporarily halt accepting any new licenses for rec businesses.

The 2,210 new business applications received by June 15 are expected to take a year or more to process. It could take longer for anyone who submitted an application immediately before the cutoff. 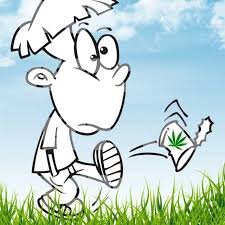 Floridians won’t get to vote on recreational cannabis in 2020, looks like 2022 is the earliest 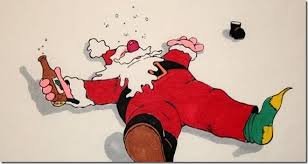