The clarification to the Marijuana Decriminalization Act would continue the ban put forward in emergency legislation passed after pot was legalized in D.C.

“I just don’t think it’s the business of the council to prevent private space owners from allowing individuals to do something that’s legal under District law,” Robert Capecchi with the Marijuana Policy Project testified.Issues raised in the judiciary committee hearing Thursday ranged from government regulation and Congressional involvement to the punitive effects the ban has on businesses and residents who don’t own their homes.

He pointed out D.C. would not be the first to allow for private businesses to decide whether they allow marijuana use on their premises, citing legislation in Colorado and Alaska. 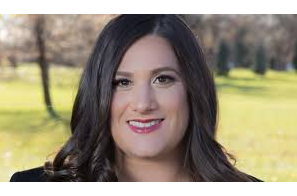 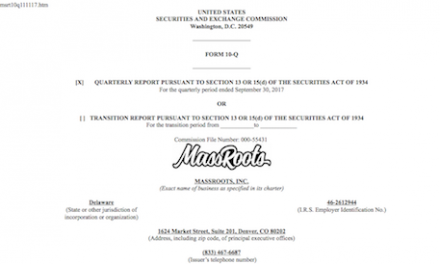 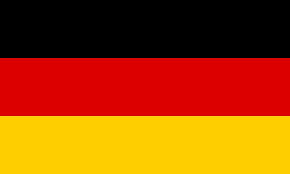