A parable of the short sightedness of those sitting in legislatures.

We wish it was a fable. $287K versus the millions this agricultural crop could be worth to the state and private enterise

Washington’s hemp program, not yet a year old, has stopped issuing licenses because of a budget deficit.

Restarting the program for a second growing season may depend on whether state lawmakers are willing to invest $287,000 into nurturing a hemp industry that faces high regulatory costs.

“Without the additional appropriations, we would need to shut down the program,” state Department of Agriculture spokesman Hector Castro said. “Without the funding, it’s not a sustainable program.”

The program’s costs are largely driven by the fact that hemp, according to federal law, is a federally controlled substance and can be legally grown and processed only under state supervision. Oversight varies from state to state. Washington chose a high level of control, intended to build a sturdy hemp industry not vulnerable to federal intervention.

The cost of closely regulating hemp, however, has far surpassed the fees collected from growers and processors. While some other states, including Oregon, have registered hundreds of hemp businesses, Washington has issued only seven licenses, collecting $8,139 in fees and spending $146,000 in oversight. The licenses must be renewed annually.

WSDA says the $287,000 in general tax funds would restart the program and see it through a second summer. WSDA receives relatively little money from the general fund. Many of its programs are supported by fees paid by growers. “To increase fees to a level to sustain the program would not be feasible for an industry this young,” Castro said.

House Agriculture Committee Chairman Brian Blake, D-Aberdeen, said that he would be interested in simply treating hemp like any other crop, eliminating the need for growers to support a state program.

“Let’s make this as least complicated as possible and let people farm. I don’t think I’m worried about the federal government. I’m worried about innovating and growing this opportunity for Washington farmers,” he said.

“This is not marijuana. It’s an ag crop,” Blake said. “At some point, somebody needs to go tell the feds to go pound sand.”

Some 33 states have approved licensed hemp cultivation, but no state has gone as far as simply allowing it to be grown without any state supervision, according to the National Conference of State Legislatures. Congress authorized state-supervised hemp in the 2014 Farm Bill, but has not approved wide-open hemp cultivation.

Washington hemp entrepreneur Cory Sharp, whose license expires in June, said he had welcomed the state’s involvement because WSDA approval added credibility to the new industry.

But he said the program is too expensive. Hemp nationwide has picked up so much momentum that he’s not worried about federal intervention if the state program ends, he said.

“The cat’s out of the bag,” Sharp said. “It’s happening with or without the Department of Agriculture.”

Hemp remains subject to state-by-state interpretations of federal law. Some states, for example, have banned oil extracted from hemp leaves, but it’s widely available for consumption in other states. 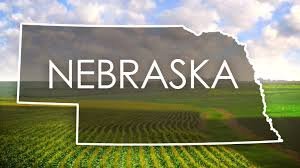 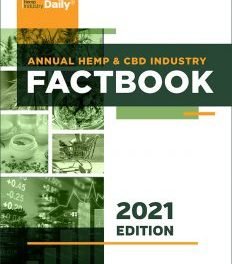 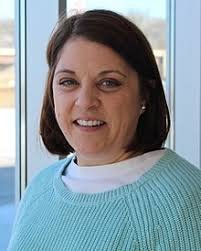 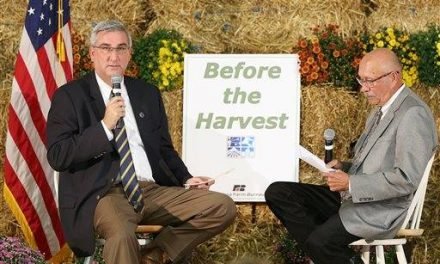