It’s Not EU, It’s Me: The European Cannabis Puzzle With Cannabis seemingly still off the agenda in Brussels, we are joined by activists & business leaders from Spain, Germany & France to look at what needs to be done for real change to occur. 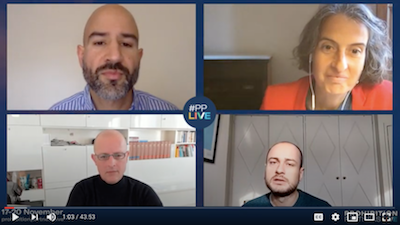