WELL THAT WAS FAST: VIRGINIA LEGISLATURE APPROVES ADULT USE CANNABIS 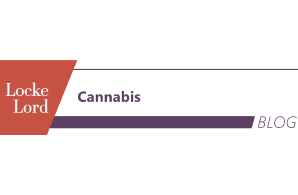 The Commonwealth of Virginia is very close to becoming the 16th state (plus Washington D.C.) to legalize recreational “adult use” cannabis. It would also become the first “Southern” state to do so. Neighbors such as Tennessee, North Carolina, South Carolina and Georgia have extremely limited medical programs, while West Virginia and Florida have full medical cannabis programs. But none have adult use programs, and so Virginia is on the verge of becoming the reform leader in the region. Virginia is also the third state to have passed legalization through legislation.

Governor Ralph Northam (D) is expected to sign the legislation shortly. And after years of stagnation on the issue, and a nascent medical cannabis program, he deserves credit for pushing cannabis forward as part of his agenda. Throughout 2020, Governor Northam called on the legislature to legalize and tax adult-use cannabis sales, emphasizing the benefits of directing tax revenue from cannabis sales towards state programs. But Governor Northam also made clear that his support was conditional; any cannabis legalization legislation would need to: (1) create social, racial and economic equity; (2) create substance abuse prevention efforts in schools and communities; (3) protect against underage use; (4) prohibit indoor use; and (5) allow for data collection.

The bill that passed (S.B. 1406) and went to his desk mostly tracks these principles. Under the bill, the state would authorize the retail sale of marijuana products to individuals age 21 and older and impose a 21% state tax on those sales beginning Jan. 1, 2024. Localities could also impose an additional tax of up to 3% on top of the statewide rate, for a cumulative tax rate of around 30% in most regions of the state when combined with current sales tax rates. The bill also allows the private cultivation of a maximum of four marijuana plants for the personal use of a household and provides a tax exclusion for sales between cannabis retailers and for certain sales of cannabis oil, industrial hemp or hemp extracts. Vertical integration would be allowed in limited circumstances for existing medical cannabis producers and industrial hemp processors. Micro-businesses would be allowed to vertically integrate as well.

Revenue from the state tax will be directed to pre-kindergarten programs for at-risk 3 and 4-year-olds, substance use disorder prevention and treatment programs, and other public health programs. Revenue is also intended to fund the Cannabis Equity Reinvestment Fund and support communities and individuals that have been disproportionately impacted by the war on drugs. Oversight of cannabis regulation and tax administration falls on a newly established Virginia Cannabis Control Authority, with an advisory council chaired by the state Secretary of Health and Human Resources and largely consisting of nonlegislative citizens appointed by the state legislature and the governor.

Virginia appears to be on its way to becoming a robust cannabis market with the stroke of Governor Northam’s pen. The speed with which it has advanced to this point is impressive, and should serve as an example to other states looking to legalize marijuana. Be sure to follow our blog to stay up to date on this and all other developments concerning the cannabis industry 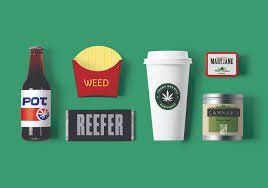 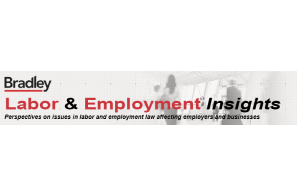 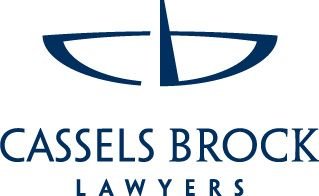 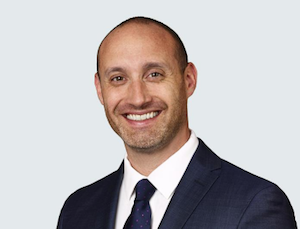