The Legalise Cannabis WA Party has secured their second seat in the Legislative Council, with candidate Brian Walker winning the sixth seat in the East Metropolitan Region.

Brian is a medical practitioner with interests in cancer, hormone treatments and gut health. He has worked in Scotland, England, Germany, USSR, Hong Kong and China. He is an authorised prescriber of cannabis in clinical practice, and has vast experience in the scientific basis of alternative health approaches.

Here’s some more information about Brian and it’s fantastic to see a medical practitioner on the ticket and winning .. could he be the vanguard for change in Australia’s medical profession.We hope so

Also at the Nat Med Practice. site we learn

Dr Walker joins NatMed bringing skills from a diverse background. Most recently having worked in a busy regional center where he has had to apply his knowledge to a vast spectrum of cases.

Dr Walker was born in Malaysia to Scottish parents. At the age of 13 he knew he wanted to be a doctor, but by 15 he was bottom of my class in school in Australia because he spent all of my time on the beach as a surf lifesaver. Taken to Scotland at 16 rather than volunteer for Vietnam, he succeeded in entering medical school, and on qualifying left to settle in Germany.

The home of homeopathy taught him that modern medicine lacks in fairly basic concepts, such as caring about the cause of disease, and I grew into more heretical ideas for wellness, rather than naming a disease and prescribing a tablet. 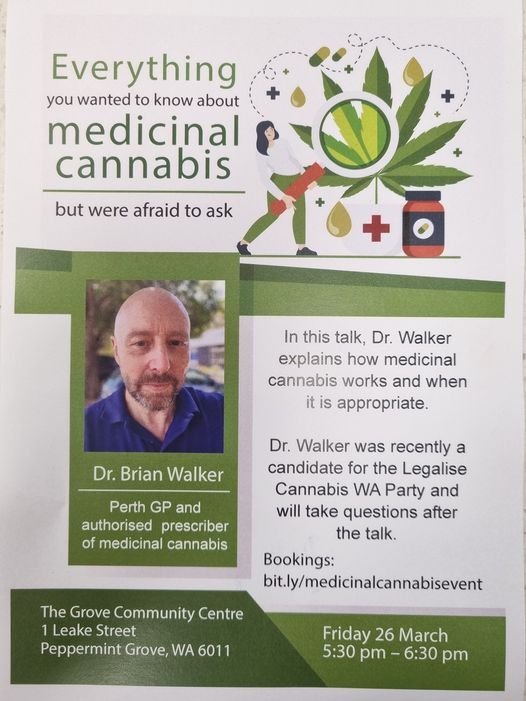 While he is specialist GP, he thought about a career in cardiology, but his passion is for wellness. Physical, mental and social wellness is not enough though. It is true that most disease begins in the gut, and we can speak about environmental allergens, epigenetics and the politics of a polluted world. The human body is more than a 3-D collection of cells, but rather is a miraculous creation that, if you ascribe to quantum theories of existence, is the expression of an electromagnetic wave.

Here he is on video 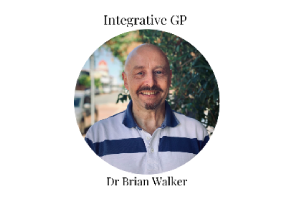