What are the Advantages of Legalizing Cannabis? 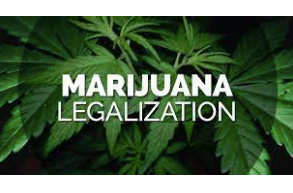 There are a large number of marijuana advocates across the world that are delighted with the progress that has been made in recent years. Even countries like Thailand, which have seriously strict laws when it comes to consuming or possessing marijuana, including the death penalty, have recently legalized the sale of cannabis for medical use. The head doctor at the Bangkok hospital’s brother suffered from cancer and claimed that using marijuana was the only drug that made him feel better. The doctor became a marijuana advocate and helped force the government to change its laws. There are plenty of similar stories like this all around the globe. Even though there are many people throughout the world that support the legalization of cannabis, there are just as many people against the idea.

Medical marijuana is not a new thing. In fact, people have been using marijuana to treat medical conditions for over 3,000 years. However, in recent years there has been plenty of studies carried out to show the benefits of using marijuana.

Getting Rid of the Black Market

Powerful crime gangs all over the world have made vast sums of money for decades smuggling, selling, and buying cannabis in areas where the drug is illegal. Columbian cartels, the IRA, Italian Mafia gangs, are just some of the groups that are known to have benefited financially from selling marijuana on the black market. Okay, there are plenty of people who sold on the black market who just wanted a little bit extra cash or wanted to help fund their cannabis habit, but often those selling large quantities of cannabis or smuggling marijuana were well-known and dangerous criminal gangs. Often the money these gangs generated while selling weed was used to purchase guns and harder drugs.

Many of these gangs were against the idea of legalizing marijuana as it would put them out of business. Now registered dispensaries like this cannabis dispensary in Lethbridge are registered with the state. These well-known dispensaries are regulated and taxed. A few years ago, there were reports of gangs spraying cannabis buds with glucose to help increase their weight. Dispensaries would never consider cutting corners like this and cheating their customers, so it is much safer to purchase from them.

The legalization of cannabis has benefited everyone involved in the industry except the bad guys!

Those who use Medical Marijuana are no longer Criminals

There are lots of people who need medical marijuana to help treat their condition. Before, many people just suffered in pain, as they didn’t want to break the law to purchase marijuana products. Nowadays, there is no shame for a person who is suffering with a condition to walk into their local dispensary to buy weed. People in all walks of life use marijuana nowadays. From 90-year-old grandmothers suffering from glaucoma to professional athletes at the highest level to help improve their recovery. Cannabis is used to help treat conditions such as:

Without the availability of marijuana, many people suffering from these conditions will continue suffering. Not only can the substance help improve a person’s health, but it will also help the healthcare system. This will free up some extra cash to help fund schools, roads, and people suffering from addiction. Many people who advocate for marijuana claim that drug users should be treated as victims, not as criminals. So instead of putting drug users in the prison system, which will cost the state a lot of money, finances should be put into helping them during their recovery.

Many police officers spend lots of time-fighting the war on drugs. They can catch people smoking cannabis day in day out, taking up a lot of their time filling out reports and making arrests while more serious crimes might be taking place. It became such a big problem in certain areas that police officers were forced to turn a blind eye so they can focus on more violent crimes.

It’s not only police officers who are overwhelmed by the amount of work they need to carry out when dealing with marijuana offenses. Often the court system has a long list of people waiting for their day in court with pending marijuana charges. The prison system is often flooded with inmates who have been caught in possession of cannabis. This can ruin a person’s life and it will cost the taxpayer a lot of money to keep these people behind bars.

Decrease in the number of Gang-related Violence

In many areas that have legalized marijuana for recreational use, there has been a major dip in the amount of gang-related drug violence. For example, if a person was buying cannabis from a drug dealer and they were violently attacked by a gang member, they would be afraid to report it to the police.

Nowadays, dispensaries are just as safe as a candy shop. You can walk in and expect a friendly staff member to help you with whatever you need. The prices of the cannabis will be displayed, so you know exactly what you are spending your money on.

Because crime gangs have not been able to generate cash from selling marijuana in areas that have legalized the sale of cannabis, they find it harder to attract new members and sometimes don’t have the cash flow to purchase new weapons. With fewer people going to jail due to the legalization of weed, fewer people are feeling the need to join violent gangs. 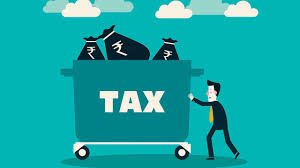 One of the biggest advantages to legalizing marijuana products is the increased tax revenue. In 2015, legal sales of marijuana products came to $996 million, almost one billion bucks spent. The tax revenue that was collected from these sales was $135 million. The positive things that could be done with this money is staggering.

In the past, drug dealers didn’t have to give a penny to the taxman.

Although the legalization of cannabis has plenty of benefits, there are many people who are very much against the idea. Here are a few of the reasons they want to see the sale and the use of the product banned around the world:

Many cannabis users would agree that there are cons when using marijuana products but as proven in most countries around the world, making cannabis illegal doesn’t really work. Safe dispensaries, both traditional and online stores have been a major success in many places around the globe. 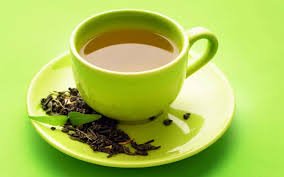 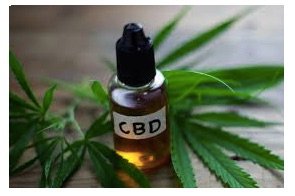 Where to Buy the Best CBD Oils in Australia? 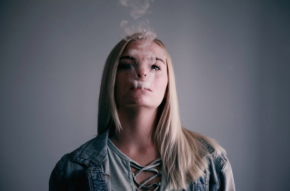 Vaping Overview That You Should Know 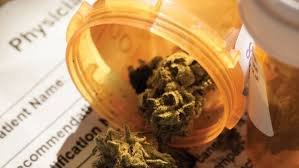 What CBD products can you get with a Medical Cannabis Prescription?