What You Need To Know About Legal Marijuana In California

Ever since 2016, California has had marijuana legalization throughout the state. This allows a large percentage of the population to consume marijuana for whatever reason they want. It can be done recreationally to feel the effects, for the health benefits or for any other reason.

However, whether you like to get your gear from a local dispensary, or a service such as Me Time Box, it is important to know the inner workings of the legalization. There are a lot of rules and regulations that it is important to be aware of. You don’t want to accidentally break the law, so it is crucial to do your research.

With that in mind, this article is going to take a closer look at what you need to know about legal marijuana in California.

How Old Do You Need to be to Legally Consume Marijuana?

In California, you need to be at least 21 years or older in order to consume marijuana. This goes for whether you smoke it, add it to foods, vape it or use any other method of consumption. Of course, the age is the same for purchasing it, possessing it and transporting it (in a legal manner).

However, this is only the age for recreational marijuana. If you have a medical marijuana card, you will be able to consume as long as you are 18 or older. Of course, you will need to have a qualified condition in order to get the card and you need to apply to actually get your card.

Where Can it Legally Be Consumed?

So where are Californians allowed to consume marijuana? In general, you need to consume in a private place, or a space with a commercial cannabis consumption license. It is not allowed to be consumed in public legally.

While it cannot be consumed in public, you are allowed to possess it in public. Marijuana can also be transported from one place to another by a car, but you need to be careful. It has to either be in a completely sealed container, or be put into the trunk. As you could imagine, consuming cannabis in the car

So how much can a person possess at one time? You are allowed to have 28.5 grams of flower/cannabis plant and 8 grams of concentrate.

Of course, while legal in the state, marijuana is still federally illegal, so if you cross state lines (even if the state you are going to is also legal), it is illegal to bring marijuana with you. Even some parks don’t allow cannabis, if they are on federal land.

Where Can it Be Sold and Purchased? 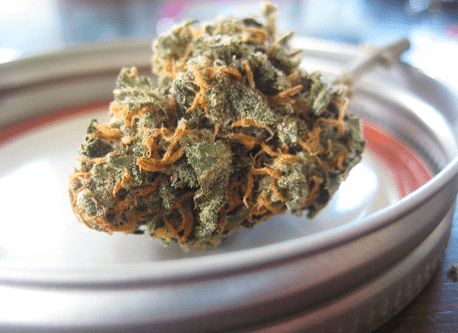 Marijuana can be sold only in state-licensed stores. There are many throughout the state, and many may also deliver, so it shouldn’t be too difficult to find one nearby. Like alcohol and things like cigarettes, marijuana is taxed. As long as you can prove you are of age, you should have no problem legally purchasing marijuana in the state.

There are also some online dispensaries and retailers, as well. However, you need to do your homework and ensure the place you are buying from is legally allowed to sell and isn’t operating outside the law.Also, while you can give your friend or family who is over 21 some marijuana, it cannot be sold to them.

We hope that this blog post has been able to help you learn all you need to know about legal marijuana in the state of California. 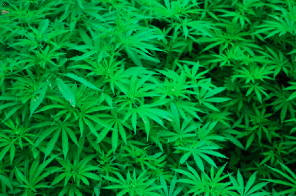