A White House committee is recommending the North American Industry Classification System (NAICS) update its classification of various portions of the cannabis industry, Marijuana Moment reports. The Economic Classification Policy Committee (ECPC)—which includes the Office of Management and Budget (OMB), the Census Bureau, the Bureau of Economic Analysis, and the Bureau of Labor Statistics—is proposing changes that would re-classify cannabis retail stores into a new category with tobacco, e-cigarette stores, and smoking shops.

The changes will allow economists to research cannabis commerce like other business categories, the report says.

Advocates for the updates feel that with the rapid growth of the cannabis industry is needs its own NAICS category. The Census Bureau, in their public comment submitted to the ECPC, agreed but the committee ultimately combined cannabis with other industries. 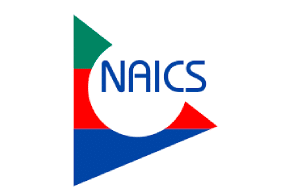