Why Australian “Journalism” On Cannabis Is Lazy & Dumb.. Exhibit A 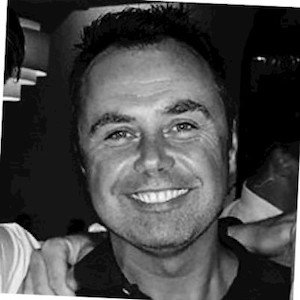 This just came in from Gizmodo AU… quite possibly the dumbest piece of writing on cannabis we’ve seen in 2020 although it isn’t actually writing from 2020. Read on….

Not only does the article, if we can call it that, repeat the same old tropes in order to make self satisfied smug anti-cannabis types pleased with themselves, one finds out if one actually gets to the end of this garbage that the article

So here we go the title sets us up…

Why Smoking Weed Makes You Tired And Lazy

We will just relate the first paragraph, if you must soil yourself further read on at the link…

Even as the body of evidence of cannabis’ potential as a potent medical precursor grows (especially with the development of CBD-rich strains), smoking it is not without long-term side effects. And we’re not just talking about munchie-induced weight gain either. A number of recently published studies suggest habitually getting high not only kills your motivation, it might even alter your brain chemistry. Specifically, the part that makes you want to get off the couch.

The News Of Tomorrow, Today

“The Tropes Of Yesteryear Today ?”

We highlight this because as Pedestrian calls itself above, Australia’s leading youth-centred publisher. We’d suggest that if they take this moniker seriously maybe they should start writing something a bit more informed but we presume that won’t attract the algorithims they need to sell more online advertising.

The guy currently in charge of the pedestrian  group is

and yes he’s worked for the same old same old….. 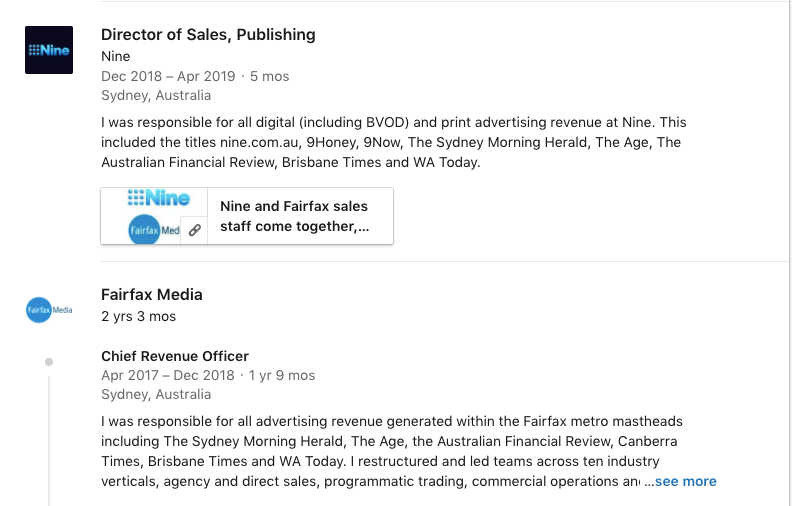 If cannabis ever becomes legal in Australia we can be sure that these people will fall over themselves to take the ad spend but in the meantime it suits them to spew out this sort of rubbish. 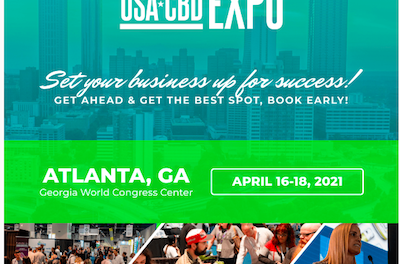 Another US Company Betting On Live Event For CBD Early 2021 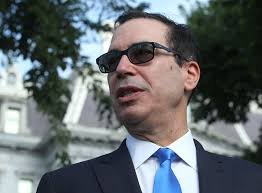 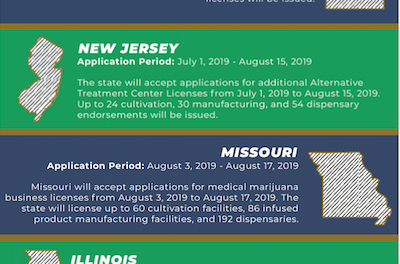