Why is Marijuana So Popular and Why Do People Use It

According to several surveys, the popularity of marijuana has grown considerably over the years, with sales and consumption skyrocketing and is expected to continue to increase. The increase in popularity and the positive change in attitude toward marijuana use may be due to the plant’s legalization in several states. 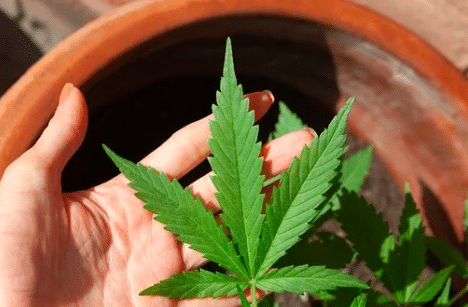 Many people now use cannabis as a rational choice in enhancing their quality of life. Marijuana affects each person differently. The effects depend on the person, the situation, and the type and quality of cannabis consumed. The main reason users gave for the consumption of marijuana as per recent polls were:

Marijuana has increasingly been seen as a natural substance that is safe to consume, especially among the younger generation. According to studies, marijuana is less likely to lead to drug dependence than using other illegal substances. Cannabis has a low risk of physical addiction, which also enhances its popularity among new users. People, therefore, do not feel physically compelled to continue with the use. However, its continued use can be attributed to the benefits and beneficial effects that the users enjoy.

The social use of marijuana includes its recreational uses to enhance the general quality of life and socialization. Most users often use cannabis for specific activities and occasions. Marijuana helps the user to relax and concentrate. The effect makes many activities such as socializing, watching movies, listening to music, and playing games more enjoyable. Chores can also be more fun. Marijuana significantly boosts the mood of an individual. When marijuana is used for social reasons, it often becomes a part of the person’s daily routine without any adverse effects on its health, social, or even economic status. Responsible use of marijuana can significantly improve the quality of life and add a fresh breath of life to someone’s day.

The medical use of marijuana is directly linked to the management of physical and mental problems and goes a long way in preserving health. The use of marijuana for medical purposes dates back thousands of years. The plant is used to treat many medical conditions and symptoms. It helps in the treatment of:

The symptoms are often associated with physical or mental conditions such as arthritis, cancer, epilepsy, ADHD, or even PTSD. Cannabis has proved to be effective in treating these conditions and even has proved to be more effective than pharmaceutical drugs and has fewer adverse side effects in comparison. Cannabis has been used as a safer alternative to medication or to cope with the side effects of pharmaceutical drugs. Medical marijuana is prescribed to individuals who have insomnia.

Marijuana will help a person who finds it hard to sleep to calm down, relax, and find it easy to fall asleep. It can also be used to treat or help an individual cope with eating disorders. With the easing of legislation, you can readily find it readily available at dispensaries, or you can also buy weed online and have it delivered to you. Marijuana helps to restore appetite as THC inhibits the production of leptin, which is an appetite suppressant present in the body. Marijuana also helps cancer patients cope with the adverse side effects of chemo that result in nausea and pain. Drug addicts may also resort to marijuana to deal with the withdrawal symptoms that may result from other drugs.

Marijuana is an effective remedy for medical conditions that cause significant pain and inflammation. It helps to relieve pain and inflammation. THC and CBD, naturally present in marijuana, bind to the brain receptors, blocking the transmission of pain signals. Many veterans and war survivors who have PTSD may find some relief in marijuana. Marijuana regulates the system that produces fear, anxiety, and nightmares. It causes a reduction in nightmare intensity, daytime flashbacks, and anxiety.

Marijuana helps to improve the sleep duration and sleep quality of those with PTSD or any other mental conditions. It also helps with the mood changes associated with various medical conditions. Many support groups have advocated using marijuana as a form of pain relief for preexisting mental illnesses.

Spiritual well-being is an essential aspect of the lives of many people today. Many people turn to marijuana for spiritual reasons. The spiritual use of marijuana is concerned with seeking a sense of meaning, connection, and enlightenment. Cannabis has been used for a long time for spiritual benefits. Some people advocate for marijuana to provide a higher consciousness. Rastafarians and some Hindu sects even use cannabis during their religious ceremonies. Others may turn to marijuana as a means for reflection and contemplation to enhance their personal growth. The relaxing effects that marijuana provides may help some people gain a different perspective when dealing with difficult life situations. Marijuana is also used by some people to feel more connected with nature and even foster deeper connections with other people. 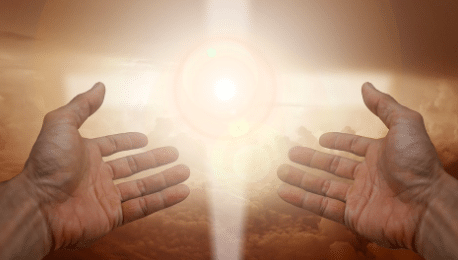 The popularity of marijuana has been on a steady increase in recent years. When a person consumes marijuana, the brain chemical dopamine is released. THC present in marijuana binds to the cannabinoid receptors found all over the brain. THC stimulates the increased release of dopamine by binding to the receptors, activating the brain’s reward system, resulting in the pleasurable effects associated with marijuana. Many find the experience enjoyable and highly relaxing and helps one cope with the stresses and challenges that life offers. Some health experts also recommend medical marijuana as a remedy for specific ailments and conditions. 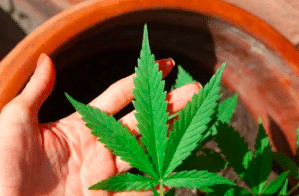