Will Pesticide Related Recalls Open The Door For Lawsuits ?

We wonder if this will open the door for future class actions.

“Two Colorado companies have issued new recalls involving almost 30,000 edibles after discovering that cannabis trim they purchased earlier in the year was tied to the use of banned pesticides.

The recall is the largest in state history involving cannabis edibles, according to the Denver Post.

Gaia’s Garden issued a recall for roughly 8,000 edibles on Tuesday, and Green Cross, the owner of EdiPure, recalled over 20,000 products on Oct. 30.
Both had previously purchased contaminated marijuana from TruCannabis, a Denver-area company that has a cultivation operation and five retail shops.
TruCannabis issued its own recall just weeks ago in October when the contamination was first discovered. Gaia’s Garden had purchased trim from TruCannabis in February, and Green Cross bought trim from the company in April.
The Gaia’s Garden recall involves 15 MMJ and six recreational product lines that were sent to 176 retailers across Colorado. The Green Cross recall includes 16 EdiPure product lines that had been sent to 40 shops.” 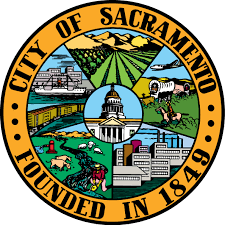 Looking to work in marijuana regulation? The city of Sacramento could be hiring 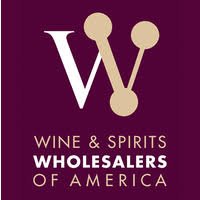