Wondering How Much Are The Sales Taxes Of Marijuana-derived Products? Find Out Here

Do you own a business that sells marijuana-derived products? Then you may already know that the sale and purchase of marijuana for recreational use is allowed in only 17 US states and the District of Columbia. However, there is another important factor for you to consider – the taxation technicalities of cannabis. You don’t want IRS agents barging into your store in the middle of the night just because you failed to pay a few taxes.

Taxes on marijuana products and their derivatives are typically divided into three types: price, weight, and potency. Based on the price of cannabis, its taxation is much higher than most other retail products. The weight-based taxation to per packet of cigarette taxes. The potency of marijuana is dependent on its THC level. The greater the percentage of THC, the higher will the taxes be. Apart from these, there is also the sales tax and excise tax. The types and amount of taxes differ from state to state.

As you might know, the sale and possession of marijuana and related products are currently legal in Washington, New York, New Jersey, Massachusetts, California, Illinois, Michigan, New Mexico, Vermont, Colorado, Alaska, Connecticut, Maine, Montana, Nevada, Virginia, Arizona, and Oregon. However, it is taxable in only 11 states. The remaining seven regions, namely CT, MT, NY, NJ, NM, VT, and VA, don’t collect any taxes on the sale and purchase of cannabis products. That could primarily be because those states have legalized the use of marijuana only recently, and it takes a really long time to set up a tax regulation system for the product.

Out of the 11 taxable states, the annual revenues of CO and WA are highest on cannabis products. For instance, in 2020, the two states collected total tax amounts of $387 million and $474 million respectively. That made up a little more than 1% of their general tax revenues. The yearly marijuana collectibles of the other taxable states are much less than one percent of their respective general revenues. In 2020, each state generated the following revenues from cannabis sales: OR – $158M, NV – $105M, MA – $82M, IL – $53M, and AK – $24M. Though California’s collection was typically the highest (nearly $1 billion), it still fell much below the 1% mark of its huge general revenue collections.

Not every state has a sales tax in place for marijuana. There are several other kinds of taxes for cannabis businesses like price, weight, and potency-based levies. A few of the states even charge excise on the product.

Throughout the state, a weight-based tax on marijuana is mandatorily applied. In per ounce (oz) terms, the tax amounts are $50 for flowers, $15 for stems and leaves, and $25 for buds and flowers not yet in full bloom. Additionally, $1 is charged per clone. Depending on the location of your business in AK, you may also have to shell out a percentage-of-price excise tax.

Price-based tax here is 16%, whereas sales tax is 5.6%. Your local government may also impose an additional charge.

Price-based charges are levied on both wholesale and retail purchases (15% each, amounting to a total of 30% on a particular marijuana product). There may also be additional charges on sales depending on your local government.

Here, the taxation is based on the potency of the product (THC level). Less than 35% THC are charged 10%, and more than 35% are charged 25% of the retail price of cannabis. State sales taxation amounts to 6.25%, whereas medical dispensaries have to mandatorily pay a 7% tax on their total sales. Furthermore, marijuana edibles are charged an extra 20%.

The revenue generated by cannabis sales is used differently by each state. A part of the taxes earned by Alaska, California, Illinois, Oregon, and Washington are distributed among drug reformation, treatment, and prevention programs. Improving marijuana law enforcement and education programs are preferred by Arizona, Colorado, Maine, Michigan, and Nevada. 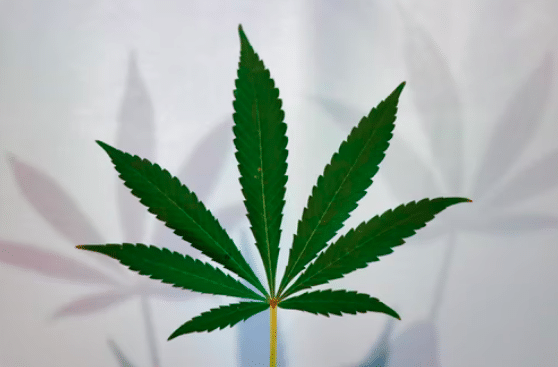 The statistics show that sales taxes of cannabis aren’t as high compared to the other kinds of charges levied on the product. They are usually in the range of 6 to 7 percent if there are any in the state. Even excise charges fall somewhat under the 15% threshold. As a marijuana business owner, it is the price, weight, and potency-based taxes that you should focus on. 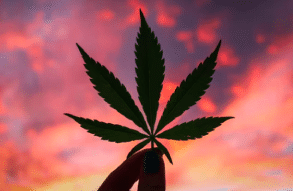