As one of the most recognizable, respected, and outspoken advocates not only for the hemp and cannabis reform movements but for environmental and societal sustainability overall, Woody Harrelson will take the stage to accept the “Willie Nelson” (Lifetime Achievement) Award at the 18th Annual Emerald Cup Awards on May 14th, 2022 at the Montalbán Theatre in Hollywood, California. 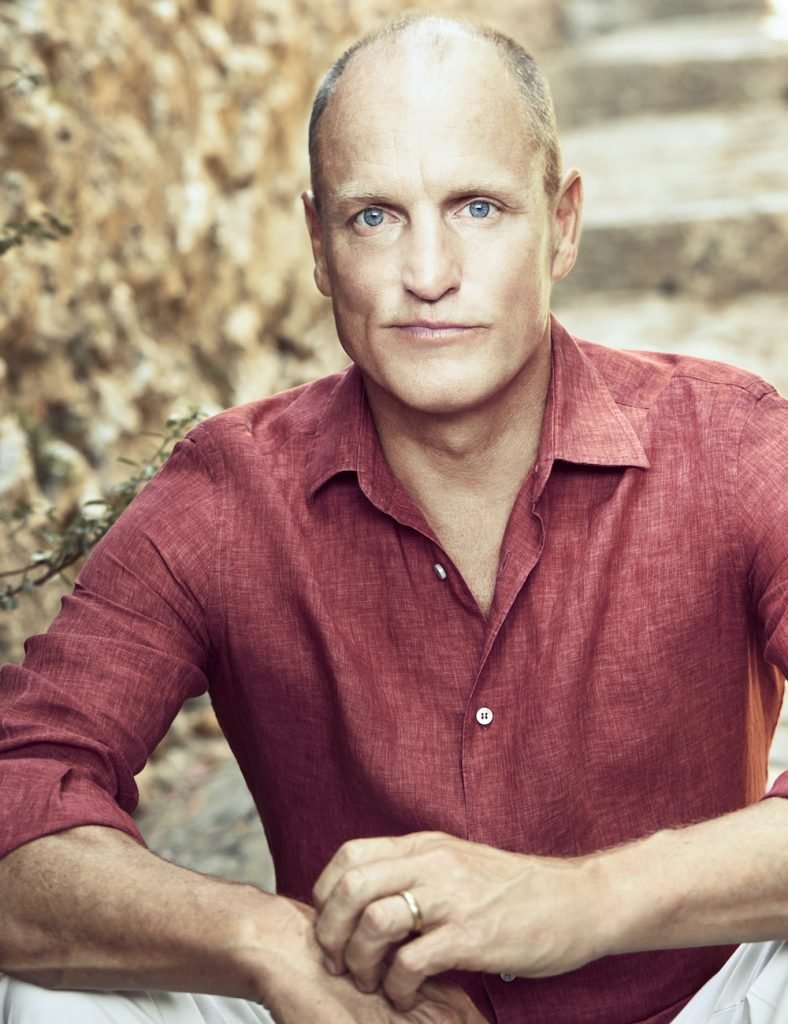 The 18th Annual Emerald Cup Awards (www.theemeraldcup.com) presented by Boveda and PurePressure by Agrify will bring the best and the brightest in California cannabis to the Ricardo Montalbán Theatre (www.themontalban.com) in Hollywood, California on Saturday, May 14th, 2022. Joining the celebration as an Emerald Cup Award recipient will be one of Hollywood’s most iconic talents and long-time cannabis activist, Woody Harrelson.

In recognition of decades of fearless advocacy on behalf of cannabis culture, veganism, and a healthy questioning of the status quo, the Emerald Cup has awarded Harrelson the 2022 “Willie Nelson” (Lifetime Achievement) Award.  Harrelson will be honored live on stage at the 18th Annual Emerald Cup Awards show at the Montalbán Theatre on May 14th, joining a deeply respected association of past winners including Winona LaDuke, Tommy Chong, Valerie Corral, and Willie Nelson himself.

“We’re honored to have Woody join us to receive The Willie Nelson Award”. “There are very few people I respect and admire as much as Woody”, says Emerald cup Founder Tim Blake.

As a legend nested in the hills of the Emerald Triangle in Northern California, the Emerald Cup will plant its flag for the first time in Southern California, bringing to Los Angeles a deeply-rooted tradition of gathering some of the most respected entrepreneurs, cultivators, scientists, developers, entertainers, and enthusiasts to celebrate the cannabis plant, as well as the community, business, and industry surrounding it.

The annual Emerald Cup competition and celebration, founded in 2004, shines an authentic spotlight on the absolute best in class when it comes to California cannabis and the people who bring it to market.  The 18th Annual Emerald Cup Awards invites this year’s competitors, judges, sponsors, and close friends of the Cup to this private event.  The event will feature a guest list that, much like the competition, includes the cream of the crop from the California cannabis industry.

With the upcoming opening of The Woods, Harrelson’s West Hollywood-based cannabis retail dispensary and lounge, Harrelson is sure to find common ground with his fellow guests at the Emerald Cup Awards.  Harrelson’s nomination for the “Willie Nelson” (Lifetime Achievement) Award, however, is based on his activism in the cannabis space, from his symbolic protest of cannabis criminalization by illegally planting a hemp seed in Kentucky in 1996, to his outspoken activism in favor of environmental sustainability, veganism, and regenerative agricultural practices, Harrelson has used his celebrity influence to lend a voice to many of the noble causes with which he is aligned.  All of which, taken together, foster a push toward environmental and societal stability.

Revered for its legendary namesake as well as its powerhouse of recipients, Harrelson’s acceptance of the Emerald Cup’s “Willie Nelson” (Lifetime Achievement) Award will represent a full-circle moment and acknowledgment of the bond between Nelson and Harrelson, as Nelson and Harrelson are long-time friends with shared ideals and aligned activism efforts, including first and foremost, cannabis decriminalization. 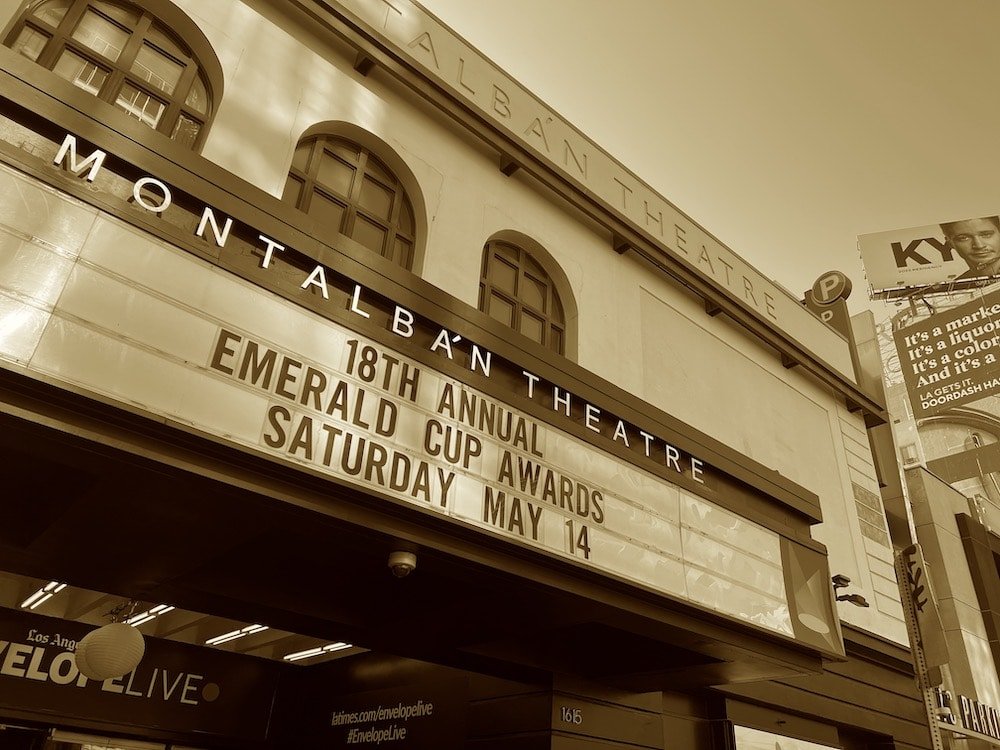 With over 700 entries spread across dozens of consumption-based categories in 2022, the Emerald Cup has once again proven to be the largest and most diverse cannabis competition in the world; raising the stakes higher than ever before for the selected winners, and adding even more prestige to the “Academy Awards of Cannabis”.  Harrelson already knows that he will receive the award on May 14th, but the rest of the guests and the rest of the world will be anticipating how the show unfolds, live on stage, in Hollywood on May 14th.

The California cannabis market is stronger together, and the 18th Annual Emerald Cup Awards will bridge the gap between the NorCal and SoCal markets, providing more opportunities for farmers and brands, as well as new opportunities for consumers.  The Emerald Cup welcomes Harrelson to the California cannabis space, and supports his ongoing effort to make the industry more sustainable, all the while honoring the individuals who risked their freedom to make it possible.

Coverage of the 18th Annual Emerald Cup Awards at the Montalbán Theatre will be provided by ALTRD.TV. Fans across the world can catch all taped educational fireside chats, exclusive interviews and the ceremony.  The 2022 coverage is part of their expanding Emerald Cup Channel with over 100 pieces of original programming to date.  The Emerald Cup continues to be one of the premier live events and education partners on the network.

Follow the fun on social media at @theemeraldcup as they continue their journey to Hollywood!

ABOUT THE EMERALD CUP:

Landing in Hollywood in 2022, Emerald Cup is now the world’s premier virtual cannabis destination and iconic live event. While advancing the concept of sustainable, sun-grown farming, the 17-year-old organization’s reputation is firmly solidified as the largest, most-respected cannabis competition in the world. As a group, The Emerald Cup prides itself in bringing together the leading experts in the cannabis industry to educate and inspire our fellow farmers, patients, and patrons each year. A community celebration that has grown to become a global movement honoring the year’s finest, organic, sun-grown, cannabis harvest as well as the finest cannabis products available. The Cup has stood as a celebration of excellence and over the years has seen founder Tim Blake recognized as a guardian of the industry. www.theemeraldcup.com 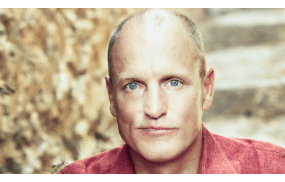