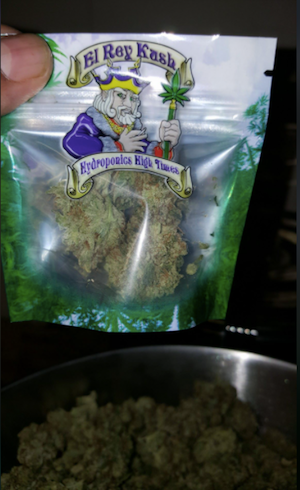 There’s a lot of this going on recently, we’ve heard from sources. El Rey De La Kush suspended for alleged distribution of product out of state

There’s not a lot of information online about this producer 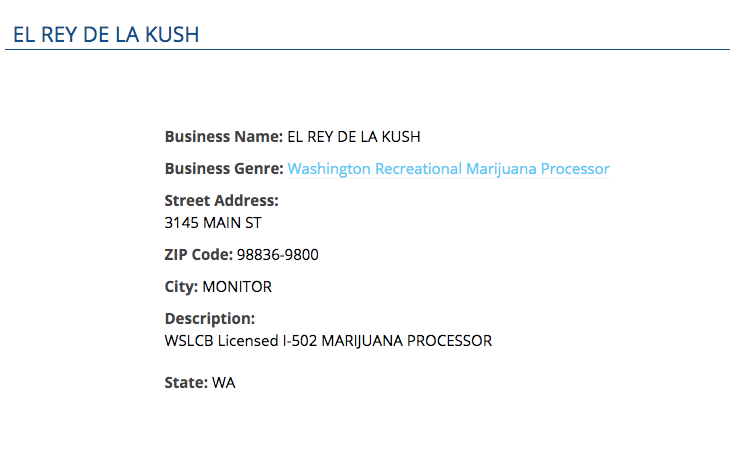 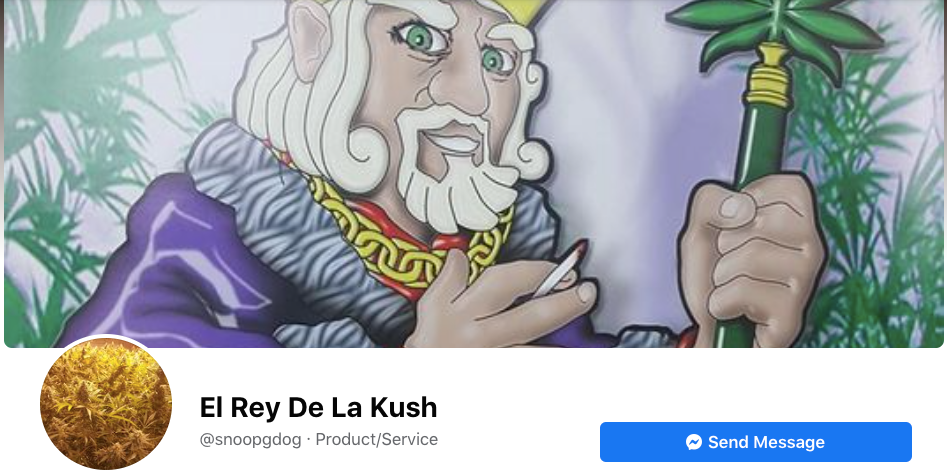 On September 16, 2020, the Wenatchee Police Department notified WSLCB officers of a case they were investigating involving 4.3 pounds of marijuana that had been shipped from a residence in Wenatchee via the United Parcel Service (UPS). A search warrant was served at the residence where approximately 620 pounds of marijuana was discovered. The marijuana had WSLCB traceability system tags associated with El Rey De La Kush.

The suspect in the case, Brandi Clardy, is directly affiliated with El Rey De La Kush and listed as “Other” on the license. The licensee for El Rey De La Kush, Juan Penaloza, died in July 2020. Clardy has been operating the business since his death.

In an interview with the Wenatchee Police Department, Clardy admitted to unlawfully removing marijuana from the licensed premises for the purposes of distributing marijuana out of state

Marijuana products from El Rey De la Kush were actively being diverted out of a legal licensed producer/processor, to Texas, where marijuana is illegal. The blatant disregard to follow the laws established by the state of Washington for a safe and regulated marijuana market warrant the emergency suspension pending cancellation of this license.

The license will remain suspended for a period of 180 days, during which the WSLCB will pursue permanent revocation.