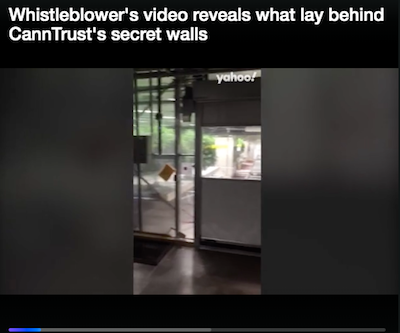 The same whistleblower that originally brought the CannTrust (TSX: TRST) (NYSE: CTST) Health Canada scandal to light is making headlines once again after releasing new video footage allegedly showing the company’s largest unlicenced cultivation room in operation. In July of this year, news broke that CannTrust had failed its Health Canada audit due to its cultivation of cannabis in unlicensed rooms at its Pelham, Ontario facility.

The whistleblower, Nick Lalonde, worked for CannTrust from July 2017 until he left the company earlier this year before the scandal became front-page news that dominated the headlines all summer. Lalonde supplied crucial intel that would eventually lead to the termination of CannTrust’s CEO Peter Aceto followed by Health Canada suspending the company’s cultivation and sales licenses this September.

Yesterday, Yahoo Finance Canada obtained a video from Lalonde that was shot and stored on a cell phone that the former CannTrust employee used while working for the Canadian licensed producer (LP). The reason for the video just being released now was due to the phone being damaged. Lalonde recently paid to have the phone repaired to obtain the footage of the illegal grow.

According to Lalonde, the video shows the same CannTrust RG8 grow room that was featured in the company’s promo video and the images sent to Health Canada. The same room in which Lalonde says he was instructed put up plastic walls to hide the illegal operation taking place in the unlicensed room from the cameras.

The video in question has been confirmed by a CannTrust spokesperson as being shot at the company’s facility.

Watch the Video Courtesy of Yahoo Finance Canada Below 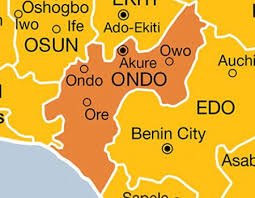 Nigerian Debate On Regulated Cannabis Begins To Mirror US Experience 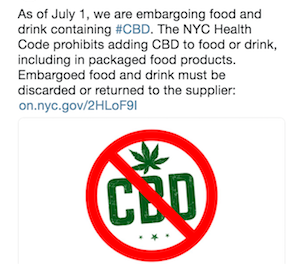 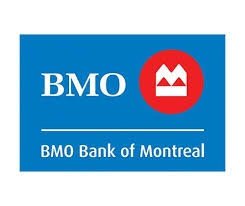