OK the US one was more of a car crash between two old dodderers one the nice(ish) uncle the other the uncle you’ll never ever invite for Christmas and by the way before we move on has anybody else noticed the way that  D Trump Jnr is morphing into Udday Hussein. Admit it they aren’t worlds apart in either “style” or what they like to do to the general populace. 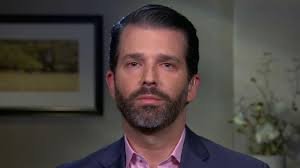 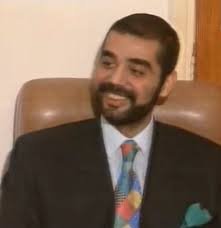 Last night the prime minister of New Zealand has admitted she has used cannabis in the most robust and animated leaders’ debate of the election campaign so far.

The Labour leader and incumbent prime minister, Jacinda Ardern, met the National party leader, Judith Collins, in the TV3 studios in Auckland, in a one-and-half-hour debate moderated by Patrick Gower.

The energy levels of both leaders was significantly higher than in their lethargic first meeting, with both drawn into making admissions and promises they never have before.

Collins said she would vote no to legalising cannabis, and had never used the drug, while Ardern – for the first time – said she had: “A long time ago.” 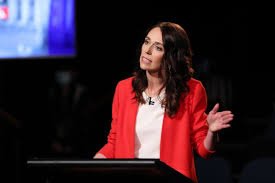