420 Dude Lawyer Story & Prosecution Gets Better By The Hour 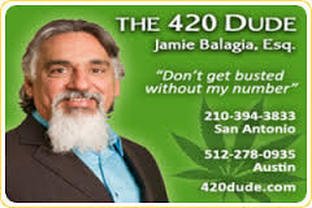 All we can do is leave you with the story, almost as outrageous as  Trump reckoning GCHQ would actually bother to wiretap him.

Court records contend that 56-year-old Jamie Balagia conspired with two others to launder $1.2 million provided by the Revolutionary Armed Forces of Colombia.

Authorities say FARC leaders were told the money would be used to bribe judges and others involved in the prosecution of a rebel leader on drug charges in Texas.

The San Antonio Express-News reports Balagia pleaded not guilty Thursday in federal court in North Texas to charges that include obstruction of justice.

Balagia is a former Austin police officer who markets himself to people facing drunken-driving and other charges.

His lawyer has not returned calls or emails from the Express-News seeking comment. 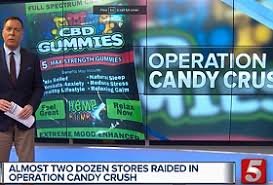 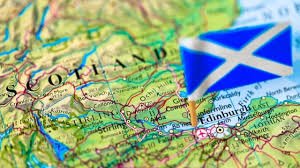 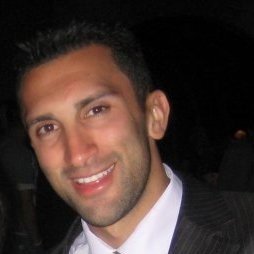