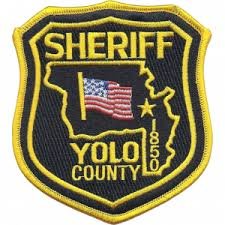 “We’re looking at this as an evolution with society’s times,” said Deputy Chief Paul Doroshov of the Davis Police Department, one of seven law-enforcement agencies that comprise what’s now known as the Yolo County Crime Task Force.

“The premise behind it is to use special investigative techniques to address major crimes,” Doroshov added. “We’re getting away from the drug war.”

It’s governed by the Yolo County Law Enforcement Administrators’ Coordinating Council, comprising the department heads from each of the seven agencies.

A memorandum of understanding establishing the task force, signed by LEACC members in August and September, identifies its mission as “to effectively and cooperatively enforce laws relating to: the possession, manufacturing or sales of illegal weapons; criminal organizations; burglary/theft and the buying or selling of stolen property and/or contraband; illegal controlled substances; and human trafficking.”

Its members also may be assigned to individual agencies that require additional assistance for major cases, such as homicide investigations.

The task force replaces the decades-old Yolo County Narcotics Enforcement Team, formed to “significantly diminish the availability and use of illegal drugs in the city and county boundaries designated by each participating agency’s involvement and apprehend the responsible offenders, thereby increasing public safety,” according to its mission statement. 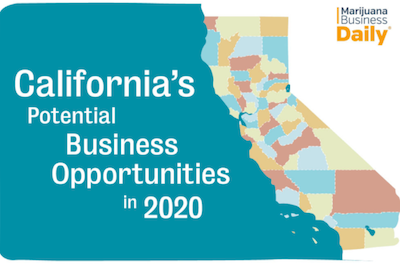 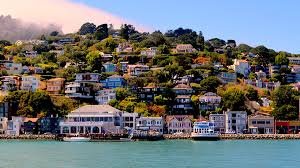