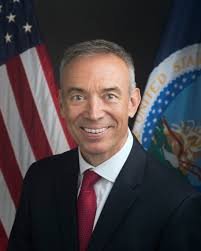 A top U.S. Department of Agriculture (USDA) official says that the department expects to release an interim final rule on hemp regulations within “the next couple of weeks.”

During a hearing before the Senate Agriculture Committee on Thursday, Sen. Joni Ernst (R-IA) told USDA Deputy Secretary Stephen Censky that there’s been a “big rise in interest” in hemp among farmers in her state since the passage of the 2018 Farm Bill, which federally legalized the crop and its derivatives.

“States are currently working their way through the rulemaking process, but they do need guidance,” she said.

The senator asked if Censky could provide a timeline for the release of federal hemp regulations.

“We would expect to be issuing the interim final rule here within the next couple of weeks,” he said. “We have been in the interagency clearance process now for over 90 days, working with some of our federal colleagues through the [White House Office of Management and Budget] process to get input for there.”

Read their full story at  https://www.marijuanamoment.net/hemp-regulations-will-be-issued-within-weeks-top-usda-official-says/ 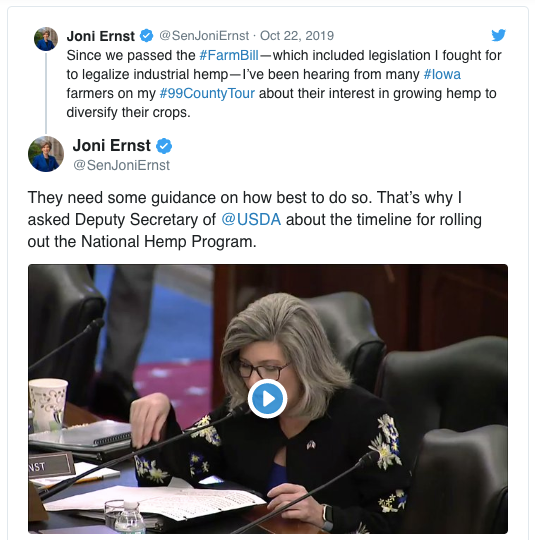 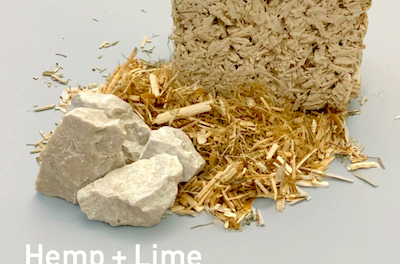 Forthcoming Title: Hemp + Lime Examining the Feasibility of Building with Hemp and Lime