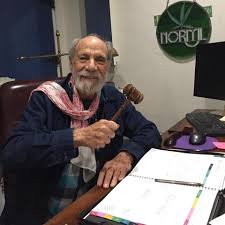 The ABA profiles  California’s Bruce Margolin… Here’s the introdution to the piece.

That someone—who has devoted his life’s work to pursuing legalization of marijuana—is Bruce Margolin. He claims pot is not really part of his lifestyle and stresses that he’s not promoting marijuana use; he’s promoting changing the law. The Los Angeles lawyer, who graduated from Southwestern Law School in 1966, says he’s been driven by a very basic legal maxim that the punishment should fit the crime.

“Early in my career I got a case where there were 20 kids busted in a hippie house in California for pot possession,” Margolin says. “I represented all of them. There was one guy who was going to be convicted and was going to go to jail, and I was shocked about that. I couldn’t believe that’s how the system worked. It seemed too harsh for me.”

To Margolin, who grew up in a Marine family and was looking to rebel, marijuana was the ideal outlet. He began to research marijuana and could find nothing that convinced him it was harmful or dangerous. So he decided to push for its legalization while setting up his practice to help marijuana defendants.

“I realized that I needed to change the law,” says Margolin, who put ads in the newspaper to see who would join him in his cause. “One of the editors got ahold of me and started talking to me about my career. I mentioned that I had represented about 100 people on marijuana charges and only one went to jail. I soon became very well-known in the area of defending marijuana cases.”

Margolin has been executive director of the LA chapter of the National Organization for the Reform of Marijuana Laws since 1973. He also ran on a marijuana-legalization platform during the 2003 California recall election that saw Arnold Schwarzenegger become governor. Margolin’s lawyer advertising contains multiple references to marijuana: His phone number is 1-800-420-LAWS (420 is a slang term for marijuana). And his website bears the phrase “No one belongs in jail for marijuana.”

“Maybe one day we’ll find out something really harmful about marijuana and maybe then I’ll feel bad about my work,” says Margolin. “But it hasn’t happened yet.” 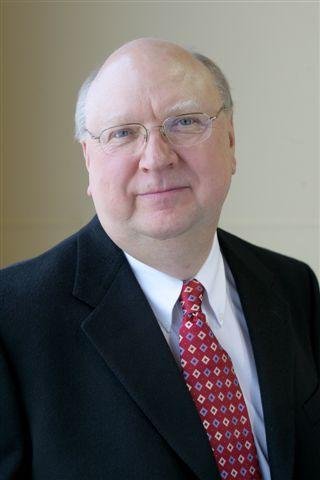 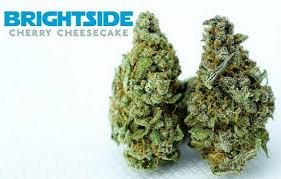 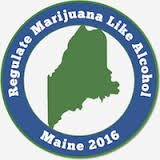