A Texas lawyer has taken down a sign for her criminal defense practice that pictured a large marijuana leaf and the scales of justice.

Lawyer Harmony Schuerman erected her sign on her business property in Weatherford across from the Parker County Sheriff’s Office and jail, the Fort Worth Star-Telegram reports. 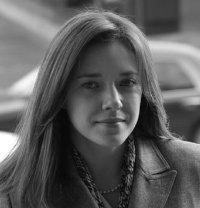 Schuerman took down the sign July 17 just one day after it went up, after a visit from a city inspector and a request from her landlord. Schuerman told the Fort Worth Star-Telegram that she had heard that Sheriff Larry Fowler lobbied to have it removed.

Fowler told the newspaper that he didn’t complain, and “anything that went on was between her and the city.”

A city code-compliance officer told Schuerman that the marijuana-leaf picture didn’t violate any city ordinances, but she did not have a permit for the sign. The city never complained, however, about a prior sign of the same size in the same spot that had been there for years.

Schuerman said she put a marijuana leaf on the sign because a large percentage of her cases are for people accused of drug possession, including an increasing number of people charged with marijuana possession.

“I am really sad we had to change the sign,” Schuerman told the Fort Worth Star-Telegram. “I feel like we were going to get new business from it. People all were very positive about the sign.” 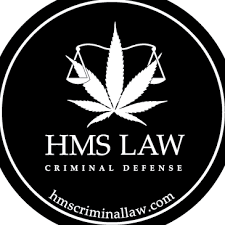